Genomics and transcriptomics of synucleinopathies 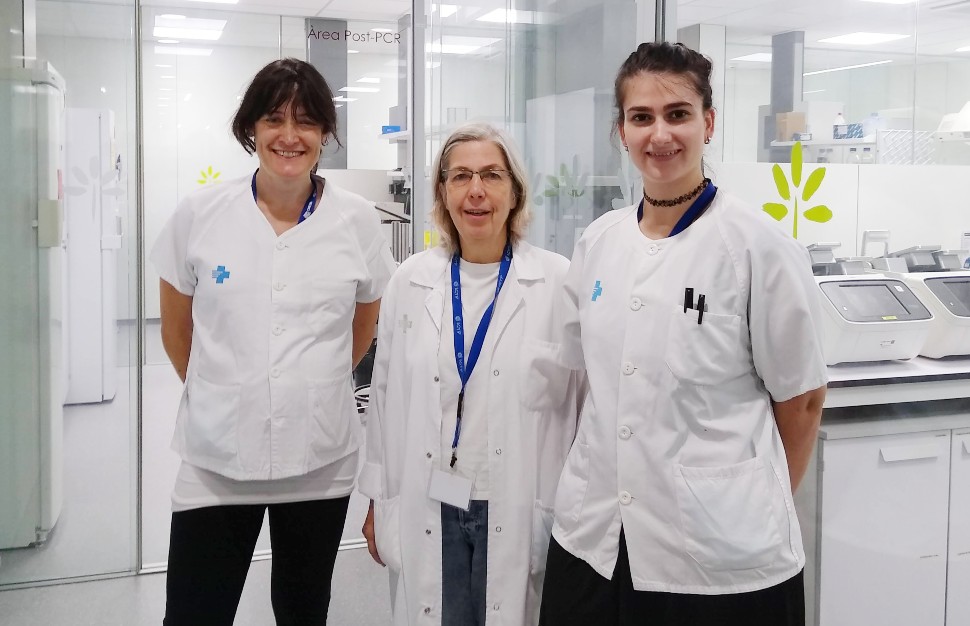