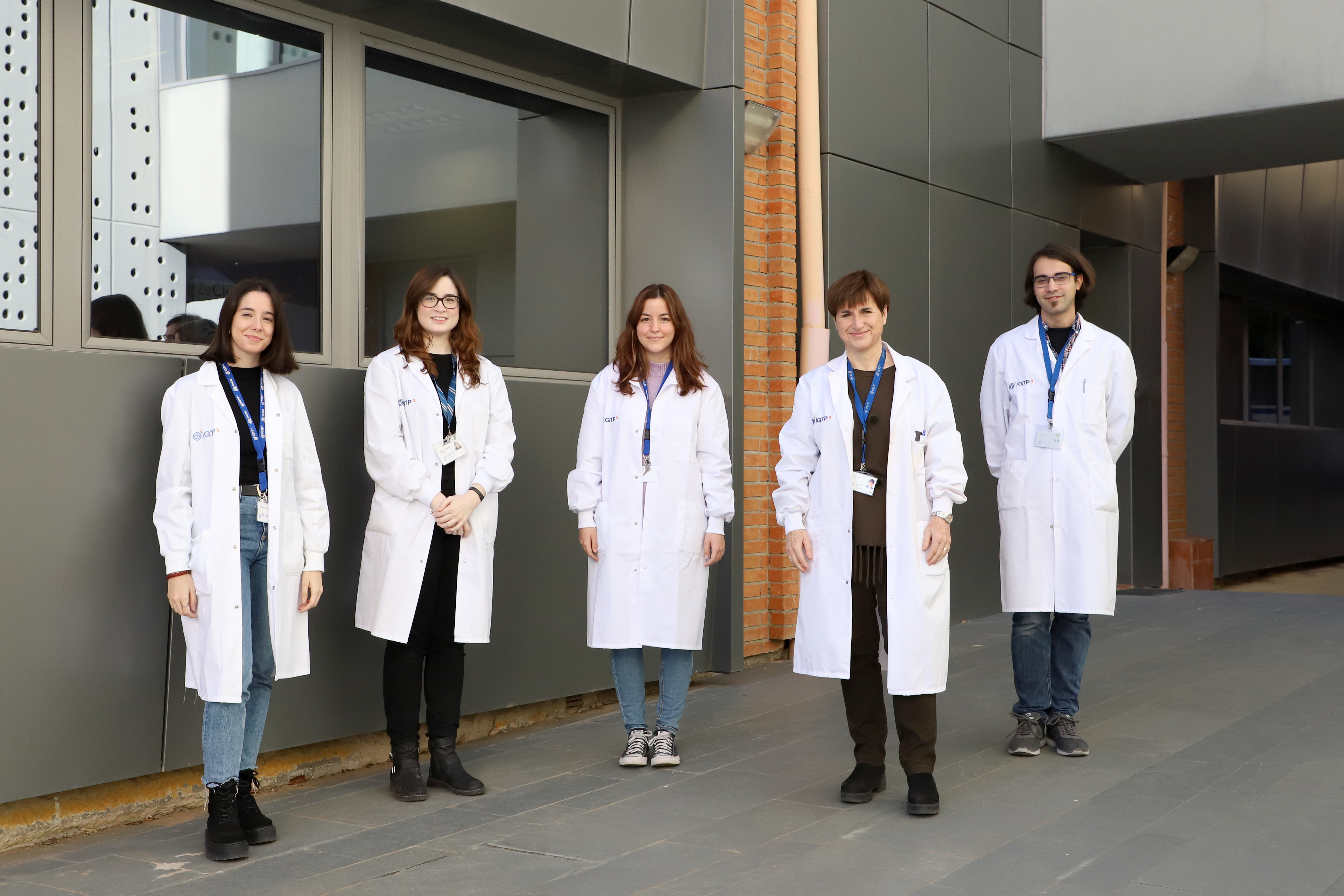 A study led by researchers from the Germans Trias i Pujol Research Institute (IGTP) and the Parc Tauli Hospital published in Frontiers in Immunology shows that a sample of peripheral blood can be used to identify levels of cells and molecules of the immune system that are specifically altered during the remission phase in paediatric type 1 diabetes (T1D). These can be used to monitor this phase and predict progress of the disease.

The Immunology of Diabetes Group at the IGTP, led by Dr Marta Vives-Pi, has published results of a longitudinal study of children with T1D, which focusses on new biomarkers of remission and progression of T1D during the first year after diagnosis. The research was led by Vives-Pi and Laia Gomez-Muñoz and the Germans Trias i Pujol and Parc Taulí Hospitals also took part. The team identified specific changes in levels of cells of the immune system circulating in blood during the remission phase. These alterations, that affect regulatory and effector T-cells, dendritic cells, regulatory B lymphocytes and neutrophils are good candidate biomarkers for monitoring and characterizing this partial remission phase. This will open the door to future functional and molecular studies. Additionally, the team showed that the percentages of three cell types in peripheral blood at the time of diagnosis, (T regulatory lymphocytes, monocytes and dendritic cells) and the daily total insulin dose are good predictive biomarkers.  With these results the group has been able to generate an index, which can be used to classify patients and predict who will develop a remission phase and who will not with 92% success. This could be invaluable for monitoring patients, reducing secondary complications and applying different treatments to improve the progression of the disease

T1D is an autoimmune disease in which the immune system attacks and destroys the patient's own insulin-producing cells in the pancreas, the β cells. One of the characteristics of T1D is the appearance of a partial remission phase in 50-70% of cases, which is called the "honeymoon" period. It is spontaneous and temporary and is detected a few months after diagnosis, just after the patient has started treatment with insulin. During this phase the need for insulin medication can be reduced by 50% and the patients present a better glycemic control. Although the metabolism of this phase has been well characterized, it is not known if behind this improvement there is a partial immunological tolerance, or immunoregulatory processes that stop the autoimmune attack temporarily.

These results show that the partial remission phase is not only connected to metabolic changes, but also immune changes. The next step is to validate these immunological biomarkers and to incorporate new markers related to the modulation of gene expression. The final objective is to have biomarkers that allow doctors to identify the different phases of T1D to be able to treat each patient appropriately. It is also important to understand the mechanisms behind partial remission in order to be able to use it as a therapeutic window to administer immunotherapies.