Overview on recommendations on alcohol consumption for patients with liver disease 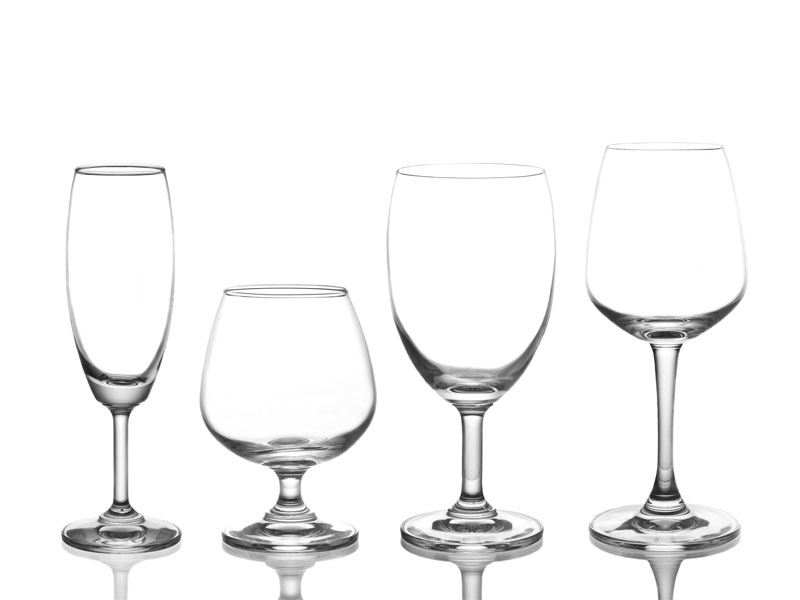 Dr Daniel Fuster of the Addiction Unit of the Internal Medicine Service at the Germans Trias i Pujol University Hospital and Research Institute (IGTP) and the Universitat Autònoma de Barcelona has co-authored a landmark review article on alcohol use in patients with chronic liver disease with Dr Jeffrey H Samet of Boston Medical Center and University School of Medicine.  The article has been published in the New England Journal of Medicine.

Worldwide alcohol consumption is the seventh leading risk factor for both death and social and economic costs of disease.  It accounts for nearly 7% of deaths on men and over 2% in women, when corrected for age.  The overall costs represent more than 1% of the gross national product of high- and middle-income countries; this includes the costs of violence and road accidents which are greater than the costs of the associated healthcare.  Despite this, the general perception of alcohol by the public in general is much more favourable than for other drugs used socially, including tobacco.

Alcoholic liver disease is the main alcohol related medical illness. Although other causes of liver disease also exist, such as infection by hepatitis C virus, as treatments for that infection are improving, alcohol will probably become the main cause of liver disease worldwide.  The liver is a vital organ carrying out many housekeeping activities in the body, including cleaning and storage.  Alcoholic liver disease is characterised by several different changes in the liver from small changes in the liver cells to a thickening and loss of activity and scarring which causes them to stop working properly.

In this article Fuster and Samet set out describe the state of medical knowledge on the effects of alcohol consumption on various forms of liver disease as well as how to assess alcohol use in patients and the therapies (both pharmacological and non-pharmacological) to stop patients with chronic liver disease from continuing to drink alcohol. An article of this type in such a widely read journal will be consulted by doctors and medical students worldwide.  We asked Dr Fuster about its main conclusions.

Are the different stages of alcohol-related liver disease a gradual progression?

No, they are not.  There are different forms of scarring and alcohol-related liver damage and the different forms can co-exist in different parts of the liver in the same person.  Causes of liver-related death in patients with alcohol-related liver disease can be from progressive liver failure, or liver cancer in different cases. Other diseases, such as diabetes, hepatitis C virus infection and obesity are associated with a more rapid progression and poorer prognosis for people with alcohol-related liver disease.  In this article we also comment that alcohol consumption allows the growth of specific groups of bacteria in the intestine and make it more permeable, letting a substance known as endotoxin into the blood, what leads to progressive inflammation and scarring of the liver.

Does drinking alcohol have the same effect on different types of liver disease?

The effects of alcohol can be very different, depending on the type of disease, but none of them are good for the patient.  In this article we look in detail at these different effects.  For example, in liver disease that is not primarily caused by alcohol, its consumption can lead to a faster progression of scarring and increases the risk of liver cancer.  It also makes liver disease due to infection by hepatitis B or C virus worse, but in slightly different ways.  Patients with rare diseases such as hereditary hemochromatosis, a disease in which the liver stores too much iron with a toxic effect, can find their symptoms much worse if they consume alcohol.

Does drinking alcohol have an effect on the treatments for different types of liver disease?

Alcohol consumption slows the clearing of viruses from the body, in liver disease caused by hepatitis infection.  Heavy drinkers of alcohol often have problems taking their medication regularly, which makes their treatment less effective.  Although continuing to drink alcohol does not affect some treatments, I don't think you will find a doctor who recommends you do it.  Patients whose livers have deteriorated so that they need a liver transplant must also be completely abstinent.  In fact complete abstinence is the main goal in all patients with drinking problems and liver disease, especially if they have already developed cirrhosis.

What are the treatments for patients with liver disease who want to give up drinking alcohol?

In this review we look extensively at the treatments available both for combatting withdrawal symptoms and also drugs that help people stop consuming.  There is a range of drugs to help people give up alcohol, however some are not compatible with certain types of liver disease.  We looked at many studies and the results are mixed.  The treatments used also vary between the USA and Europe.  These treatments can be carried out by expert doctors, who will analyse each case, but treatment should also be expanded to primary care providers.   In the review, we also looked at counselling therapies and these certainly work well with people who want to stop, and can be safely used in patients with advanced liver disease.  Studies also show that people who get clear information on the state of their liver from their doctors are more likely to stop consuming alcohol.

Can patients with alcoholic liver disease be candidates for liver transplants?

Yes they can, although there is considerable stigma attached to these patients as they are sometimes seen to have caused the damage themselves.Patients waiting for a liver transplant must usually be alcohol free for six months, partly to show that they can live without alcohol but also to let the liver recover and in some cases a transplant is then not necessary.However, assessment of these patients is complex and studies do not all agree on the results and the eventual rate of relapse to drinking among these transplant patients varies in different studies. Importantly, patients with alcoholic liver disease who give up alcohol and have a liver transplant can go on to live a long time. Only those who go back to heavy drinking have poor outcomes.

So no good news when it comes to drinking alcohol?