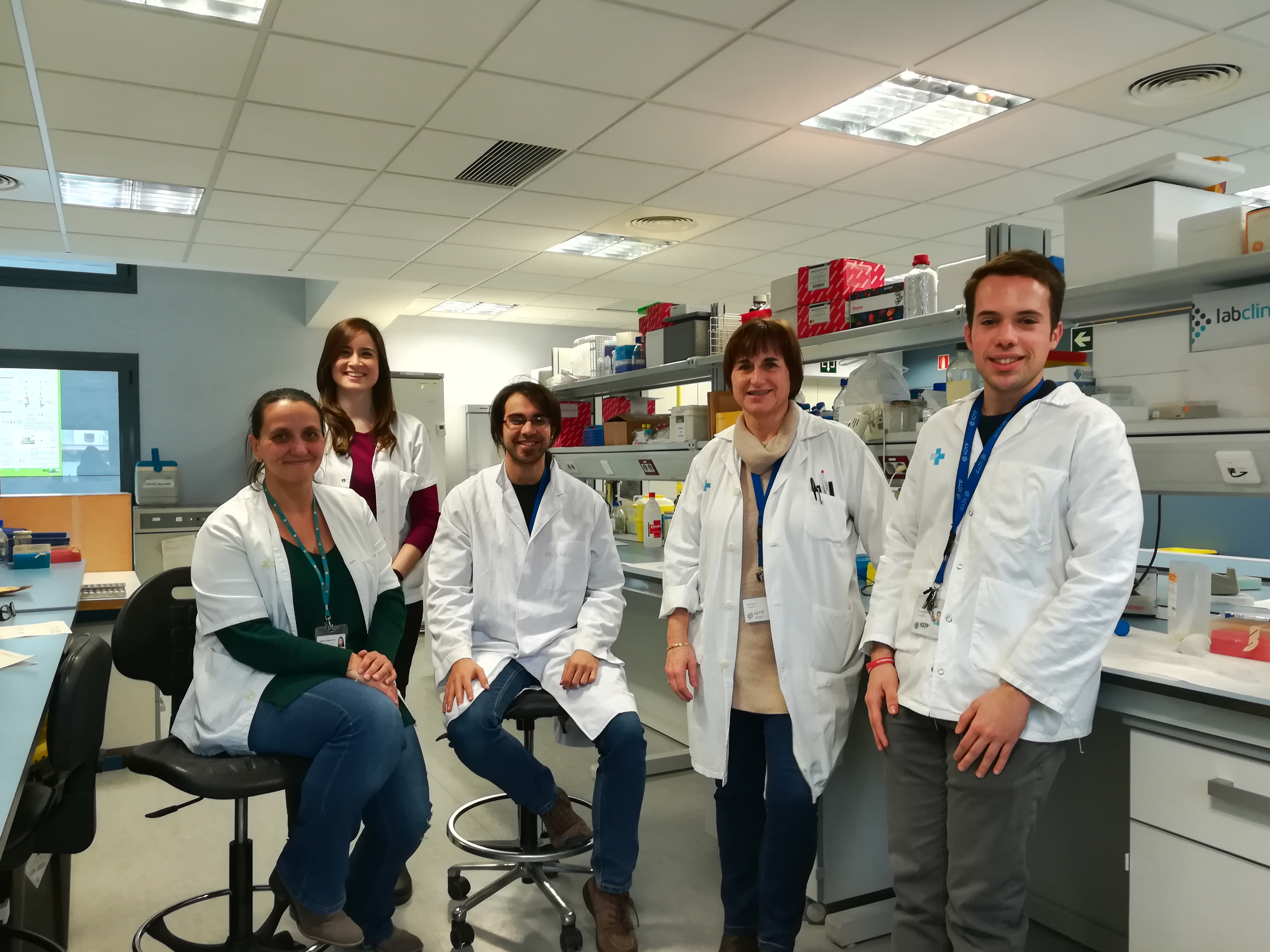 Researchers from the Immunology of Diabetes research group of the Germans Trias i Pujol Research Institute (IGTP) have confirmed, in human cells, that liposomes designed as immunotherapy for type 1 diabetes (T1D) are a valid strategy to arrest the autoimmune attack characteristic of this disease. They have done so in a preclinical study demonstrating the tolerogenic effect of these liposomes on cells of the immune system of patients with T1D. The results have been published in the journal Frontiers in Immunology.

With this study, led by Dr. Marta Vives-Pi and Sílvia Rodríguez-Fernández, the IGTP researchers take the last step to confirm the viability of this treatment before advancing to clinical research. It had been tested in animal models and now the study confirms the viability in vitro, with cells of the immune system of patients affected by the disease, in a way that opens up pathways for clinical trials.

The strategy consists of using nanotechnology to stop the aggressive autoimmune response characteristic of T1D, in which the erroneous destruction of the beta cells, the cells of the pancreas that generate insulin, occurs. It is achieved by specifically designed liposomes that mimic apoptotic cells (in the process of natural death) and cause a tolerogenic response, when captured by cells of the human immune system. "We have confirmed, now in patient cells, that liposomes are recognized and are able to induce changes to restore tolerance," explains Rodríguez. That is, the potential to change the wrong response of the immune system to beta cells is confirmed, an essential requirement to avoid the disease.

With the confirmation of the potential of immunotherapy in human cells, the next step is to make the leap to clinical research. "The treatment has a high clinical potential," Rodríguez points out, "and the study has allowed us to globally identify the changes produced by liposomes and confirm that they are able to re-educate the immune system to stop its destruction." In turn, the results of the study point to the potential of this new immunotherapy to restore immune tolerance in other pathologies of autoimmune character, since they share the same basis.

The next steps in this therapeutic approach will be carried out from Ahead Therapeutics SL, the spin-off arising from this line of research. The spin-off is associated with the Immunology of Diabetes Research Group, led by Dr Marta Vives-Pi, and the Supramolecular NanoChemistry and Materials Group, headed by ICREA Research Professor Daniel Maspoch at ICN2 and including the researcher Dr Mary Cano.

DT1 usually appears during childhood or adolescence, and its incidence is growing by an average of 4% annually. For now, it is known that environmental and genetic factors are involved, but the trigger is still unknown, and there is no cure or preventive treatment. Diagnosed patients are treated by auto controlling blood sugar levels and compensating with insulin injection, which does not avoid the long-term complications due to glycemic imbalances over time.