The new Spin-off Ahead Therapeutics SL, will develop new therapies for auto-immune diseases 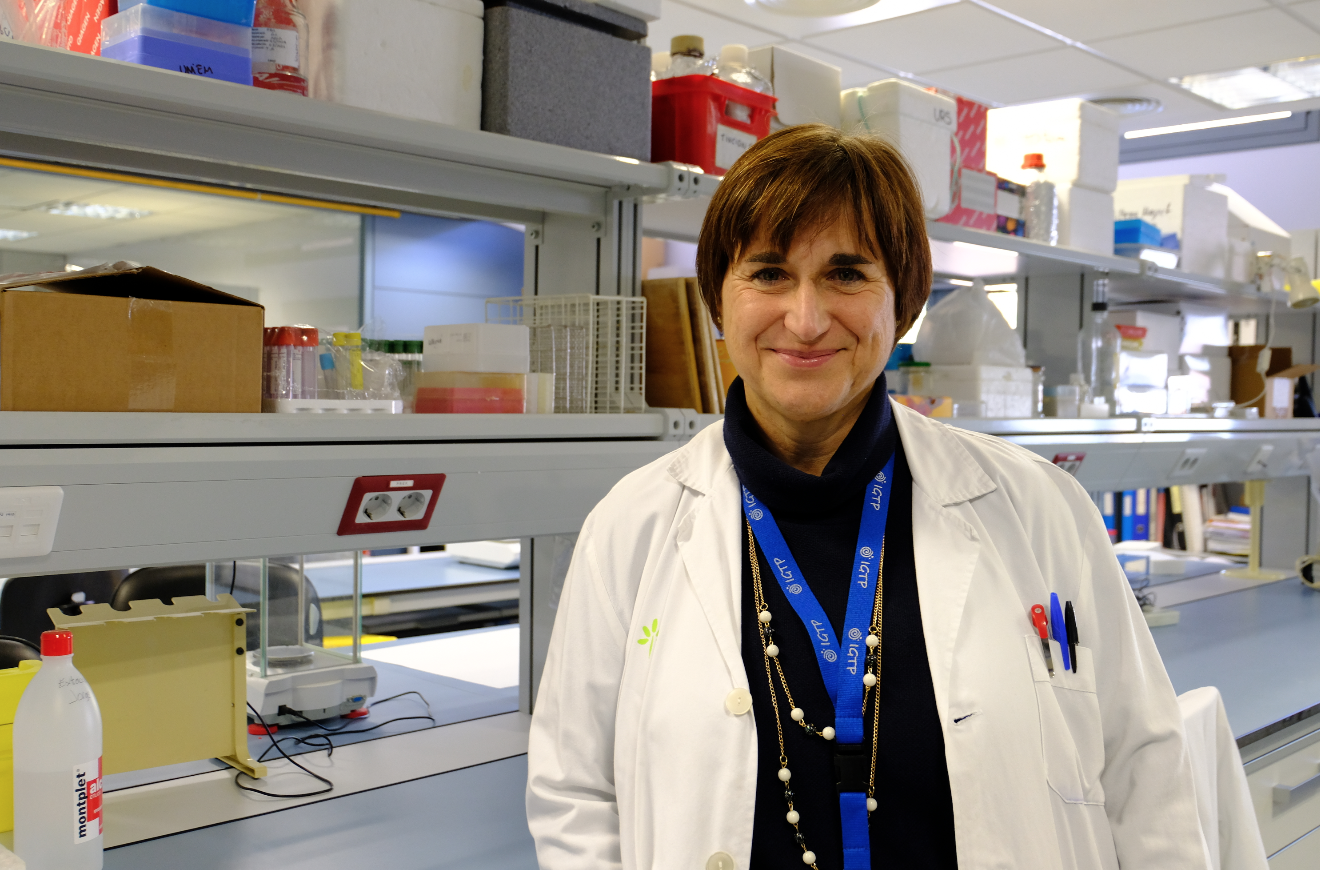 The new spin-off was created in December with the signing of the agreement between the Germans Trias i Pujol Research Institute (IGTP), the Catalan Institute of Nanoscience and Nanotechnology (ICN2) and the Catalan Institution for Research and Advanced Studies (ICREA).  The spin-off is associated with the Immunology of Diabetes Research Group, led by Dr Marta Vives-Pi of the IGTP and the Supramolecular NanoChemistry and Materials Group, headed by ICREA Research Professor Daniel Maspoch at ICN2 and including the researcher Dr Mary Cano.

The company, called Ahead Therapeutics SL, was set up after the researchers generated an immunotherapy for type 1 diabetes and multiple sclerosis using nanotechnology and then proved its efficacy.  Based on these results the company will provide the financial and structural support necessary to transfer these advances to the clinical arena and convert them into treatments for autoimmune diseases such as type 1 diabetes or multiple sclerosis, which are becoming more and more prevalent.

Ahead Therapeutics SL received the support of several investors soon after its founding. Apart from the seed capital the company has attracted 1.1 million euros. "This is exceptional," says Nuria Martí, Head of Innovation and Technology Transfer at the IGTP, "That fact that it has attracted so much financial interest at the start makes us very optimistic about the future of the project."  Apart from the contributions from the institutions involved, the foundation of the company has been made possible by the contributions made by ZBM Business Connect and the advice of the legal office Rousand Costas Duran.

After carrying out published research over five years the scientists of the IGTP, ICN2 and ICREA have demonstrated the efficacy of an immunotherapy against auto-immunity.  The new strategy has been tried in animal models with type 1 diabetes and multiple sclerosis and opens the door to the prevention and treatment of auto-immune diseases.

The treatment consists of liposomes which simulate cells in the process of natural cell death to bring the mistaken reaction of the immune system against the body, typical of autoimmune disease, to a definitive halt.  Liposomes have been used in medicine before; they are small drops of liquid surrounded by a fatty exterior, very similar to the exterior of cells.  In the particular case of diabetes, when they are introduced into the body the liposomes are able to stop the destruction of insulin-producing pancreatic cells (beta cells) and prevent the disease from developing.

"Ahead Therapeutics will allow us to develop products for patients with autoimmune disease", explains Marta Vives-Pi, IGTP researcher and shareholder of Ahead Therapeutics. "This initiative allows us to exploit a technology based on encapsulating drugs for a wide range of diseases in liposomes," comment Dr Mary Cano and Prof Daniel Maspoch, who are also shareholders. The company that has emerged from this research will work to make this new type of immunotherapy available to everybody and also to refine the products resulting from the technology.  "This immune-modulating strategy can be applied to other diseases, not only type 1 diabetes and multiple sclerosis, in which it has already been tried.  We will be able to apply it to other autoimmune diseases, such as rheumatoid arthritis or celiac disease, because the therapy we use attacks the problem at its origin, which is common to these diseases," emphasises Vives-Pi.