TB has shaped human society since the Stone Age 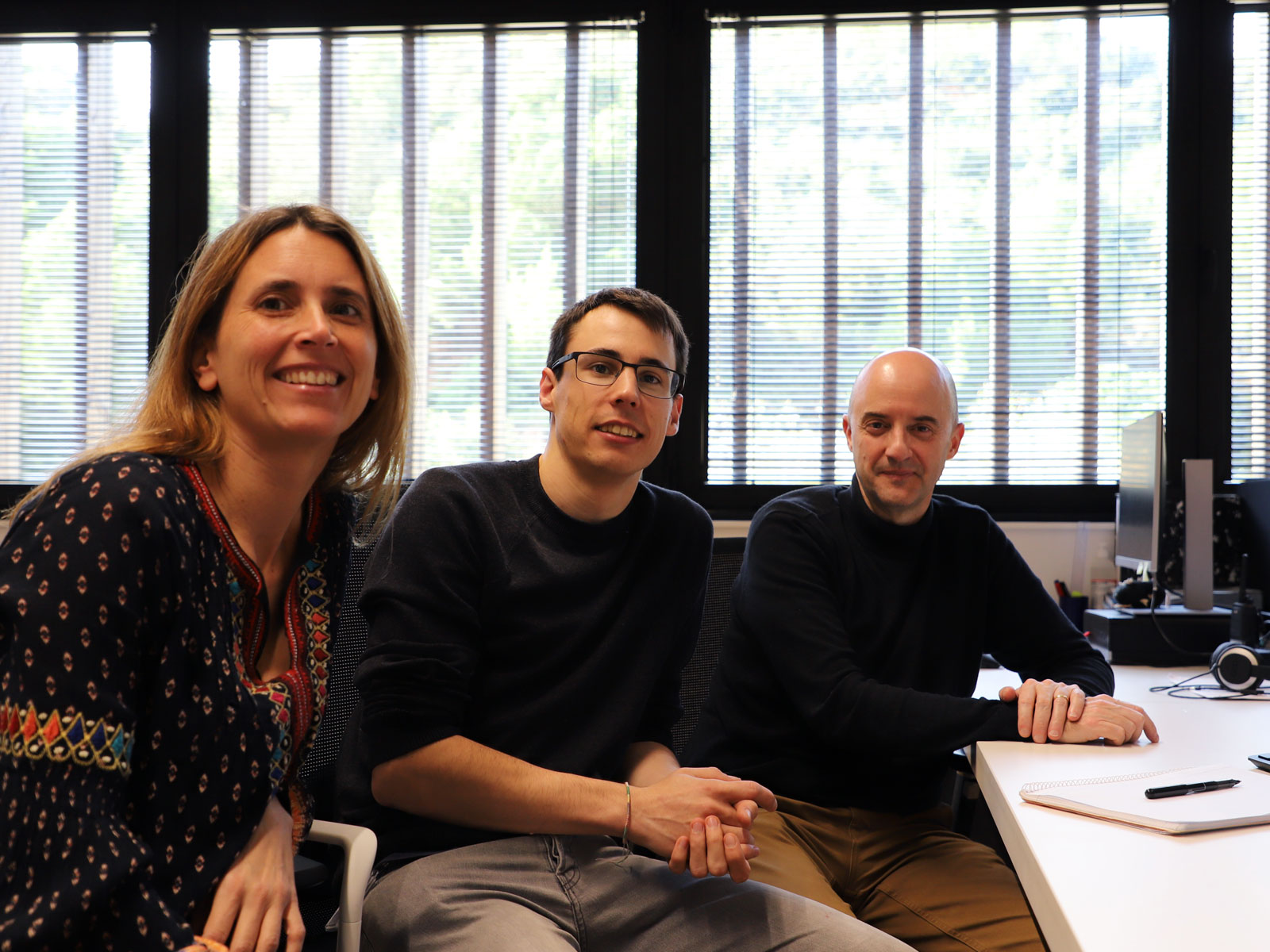 Tuberculosis (TB), caused by the microbe Mycobacterium tuberculosis complex (MtbC), has been infecting humans since the Old Stone Age, or Paleolithic period, when small groups of people lived as hunter-gatherers. Around 43,000 years ago, during the Neolithic period, people started to stay in settlements and create farms; and about this same time the more virulent modern form of Tuberculosis, developed. TB is a devastating disease, it has killed an estimated 1,000.000.000 people in only the last 200 years and it raises fascinating questions.  Why did it not kill off the small population of early humans?  How have both TB, and we its hosts survived? And, why do women appear to be more resistant to the disease than men? To answer these questions a multidisciplinary team led by Pere-Joan Cardona of the Experimental Tuberculosis Unit (UTE) of the IGTP have carried out complex detective work using a mathematical model to combine biological, anthropological and historical data to answer these questions. The answers are surprising; not only have humans continued to survive despite TB infections, but TB has probably played a key part in shaping human society as we know it.

The work is a collaboration between the IGTP, the Centre for Comparative Medicine and Bioimaging (CMCiB-IGTP), CIBERES and the Polytechnic University of Catalonia (UPC). The paper has been published in Scientific Reports.

"It is a long story of a battle between people and the bacteria," says Martí Català, the modeler of the team. "When the disease appeared in the Paleolithic, population growth fell from 1% to only 0.003%, small groups that got infected probably died out. Our model shows that at that time, when infant mortality was 50%, women needed to have two surviving children (meaning four births) just to maintain the population. When the modern strains of Mycobacterium tuberculosis appeared, the disease got more deadly and this rose so that women needed to have 3 surviving children, or six births, just continue the species."

Why people transitioned from hunter-gathering to a settled farming life at a time when the habitable parts of the world were limited to Hindustan to Australia due to widespread glaciation, has never been properly understood. Until now, there has been no obvious reason for this change.

"Our data suggests that the only way for our species to survive the ravages of TB was to increase fertility and the best way to do this was probably to start farming and increasing food production," explains professor Clara Prats, physicist from the UPC and coordinator of in silico models’ program at the Centre for Comparative Medicine at the IGTP, who developed the model.  "It suggests that the death of entire groups could only be halted by an unprecedented increase in population (a multiplication of 20 times in 100 years). A resistance to the disease for people who had been infected by earlier bacterial strains but survived, also developed around this time. Ironically, the move from the fresh air, exercise and open country to towns with smoky buildings and poor sanitation made people less healthy than they had been and more susceptible to infection."

"Our model also shows that female resistance was a key part in this ongoing battle," says Cardona. "It means we must rethink the factors involved in population growth in the Paleolithic, which will be key to understanding how both MtbC and humans have survived. We also need to know a lot more about why females are more resistant to TB, as it not only sheds a lot of light on how our species has evolved, but it is vital to today's ongoing fight to stop TB causing death and debilitating disease as it is still doing today."

Data and modelling to paint a picture of our history

This work has been carried out at the Centre for Comparative Medicine and Bioimaging (CMCiB-IGTP) in conjunction with the Polytechnic University of Barcelona using a mathematical model. The team designed a compartmental mathematical model (TBOREX: TB, Origen and sex) based on five differential equations to describe the dynamics of MtbC infection in the population. This permits the researchers to model a standard scenario of a human group in which one infected person is included. Different factors can be included and changed to show how they affect the population’s dynamics over time. This research the model was used to study how the ancient and modern strains of TB interacted, what factors are needed to sustain TB epidemics and how female resistance has been essential for the co-evolution of MtbC and humans.

Cardona stresses the importance of these new research techniques.  "This is an important part of the work of the CMCiB; using so-called in silico techniques, or computational, to utilize existing data from experiments to make new discoveries. In this case we have new information about our past, but also about how we can better defend ourselves against one of the major threats to humankind in the modern age." The study is part of a project supported by "la Caixa" Foundation that promotes the development of new experimental methods that reduce or remove the need for animal experiments (LCF/PR/GN16/10290002). "In this case we have built a new in silico model for studying infectious disease."