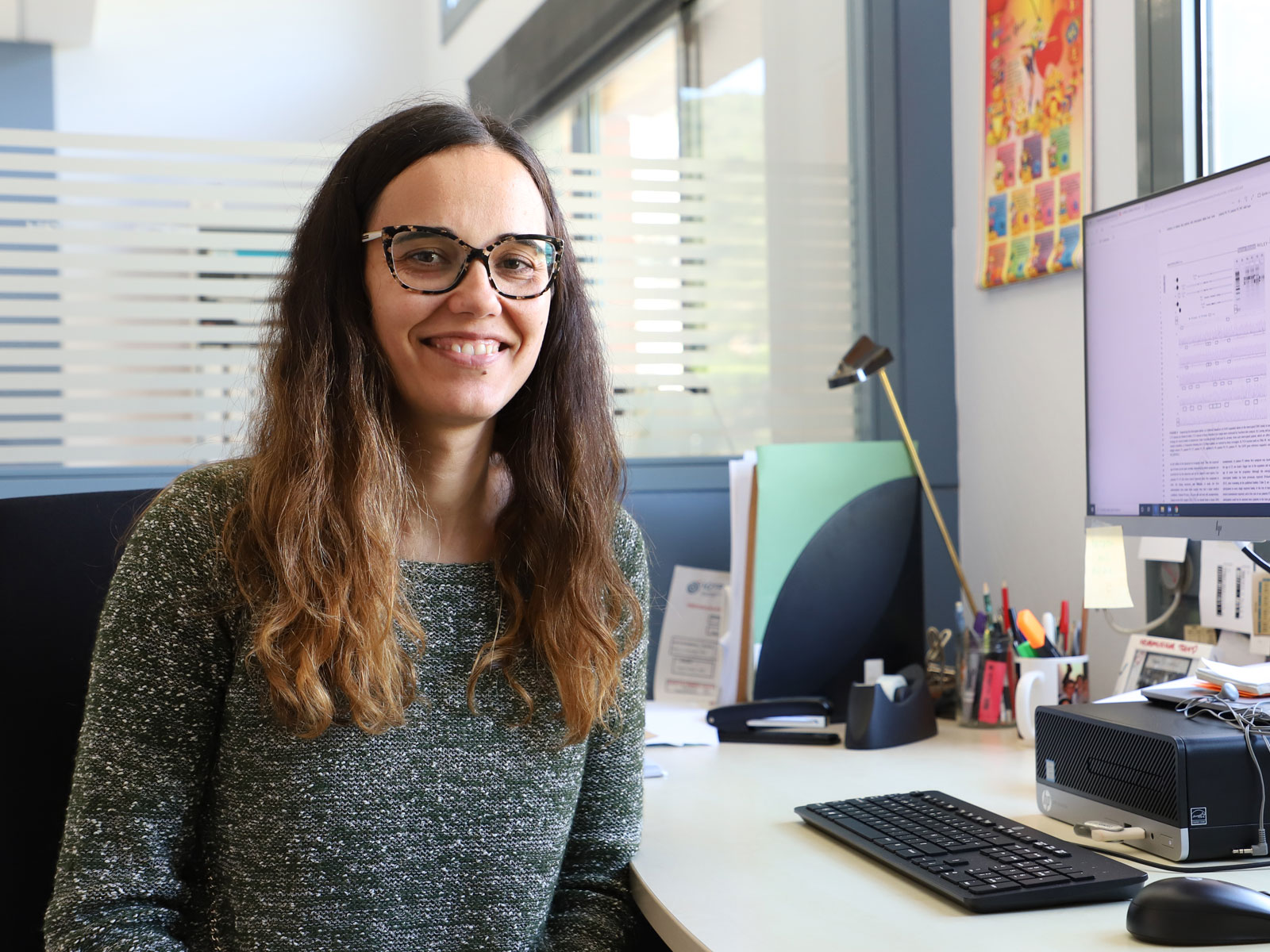 In the context of research and especially in the case of research into rare diseases, the COST Action Projects (Cooperation in Science and Technology) are key to fostering transnational cooperation. This is the message that a group of Spanish scientists, which includes Dr Gisela Nogales, have sent in a letter recently published in The Lancet Neurology.

Dr Gisela Nogales, principal investigator in the Neuromuscular and Neuropediatric Group at the IGTP, together with the other authors of the article, have recently participated in the COST Action (BM1207) centred on the study of the use of antisense oligonucleotides as a therapeutic option in the generic modulation of rare neuromuscular diseases. Before the COST action there were only two antisense oligonucleotide therapies approved for use, but since the start of the project three more have been approved, "a vital step forward that will allow preclinical studies to be set up for different rare diseases for which this clinical approach can be applied," they explain in the article. Also due to the ability of COST networks to grow, during this project the number of diseases being studies has risen considerably.

COST Actions are a European research programme supported by the European Union within the framework of the Horizon2020 Programme aimed at increasing collaborative research in different fields. "This is particularly important in the case of rare diseases due to their low levels of incidence and the lack of attention they receive from the pharmaceutical industry," explains Nogales. Currently 22 of the networks financed by COST are dedicated to rare diseases and the article describes two of the COST actions centred on the clinical development of therapies aimed at RNA: the first being COST BM1207 (2013-2017) and the new action which has just started COST CA17103 (2018-2022), "Delivery of Antisense RNA Therapeutics", in which more than 240 researchers are participating from Europe, the United States, Canada and China.

The IGTP joined BM1207 in 2016, when it was already underway and has formed part of the new action CA17103 since the beginning. It is aimed at strategies to make these therapies more widely available. Nogales believes that participation in these networks is extremely important, "It has been a great opportunity for training and learning for the group, as well as allowing us to participate in very relevant publications in our field." Apart from this, she adds, "It has been vital for promoting contacts and generating a research network at the national level, something which did not exist up to now and groups in Spain were not collaborating. The COST action has allowed us to join forces and advance, possibly more quickly towards new treatments for these diseases."