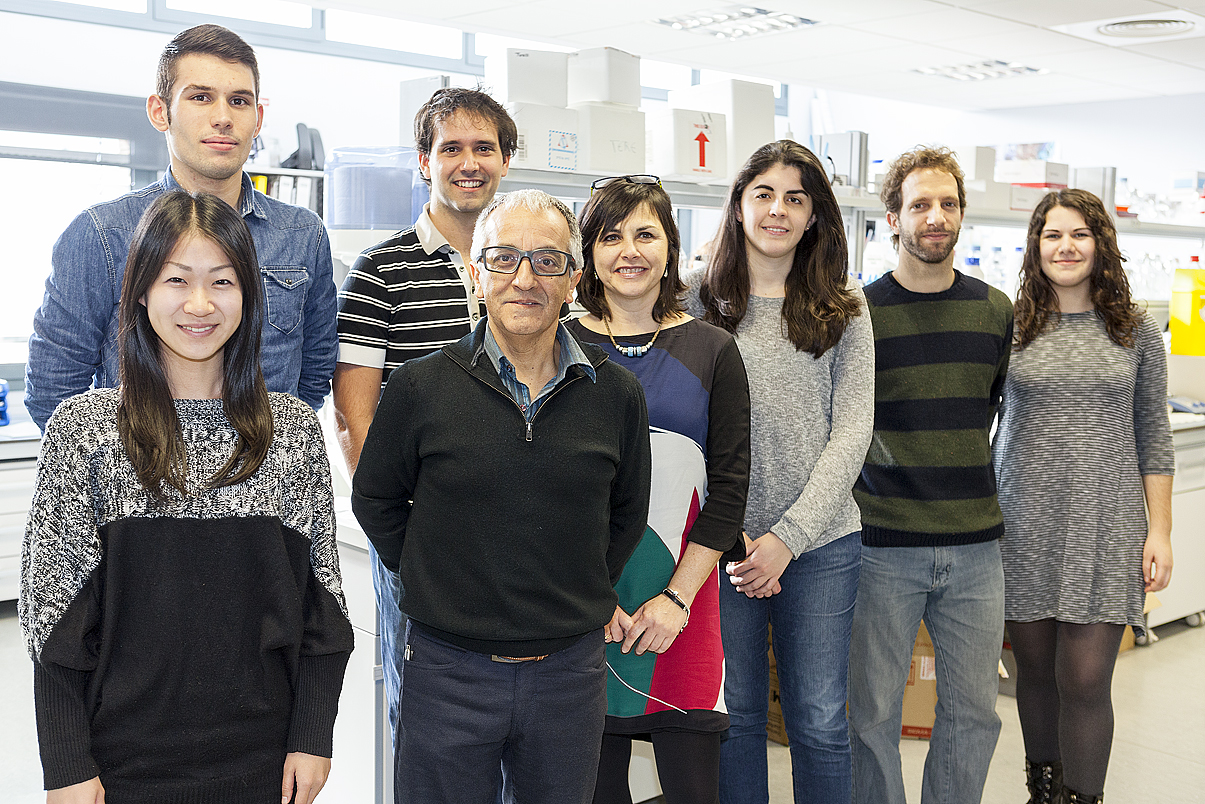 Using a mouse model, the research team characterized the protein profile of small vesicles secreted by liver cells, where the latent form of the parasite hides.

The project, led by Hernando A del Portillo, is one of the 30 projects selected from over 600 proposals presented in the 2021 call. The "CaixaResearch" programme on Health Research has selected 30 new cutting-edge biomedical research projects in Spain and Portugal, including the one led by Hernando A del Portillo, ICREA researcher at the Barcelona Institute for Global Health (ISGlobal) and co-affiliated with the Germans Trias i Pujol Institute (IGTP).