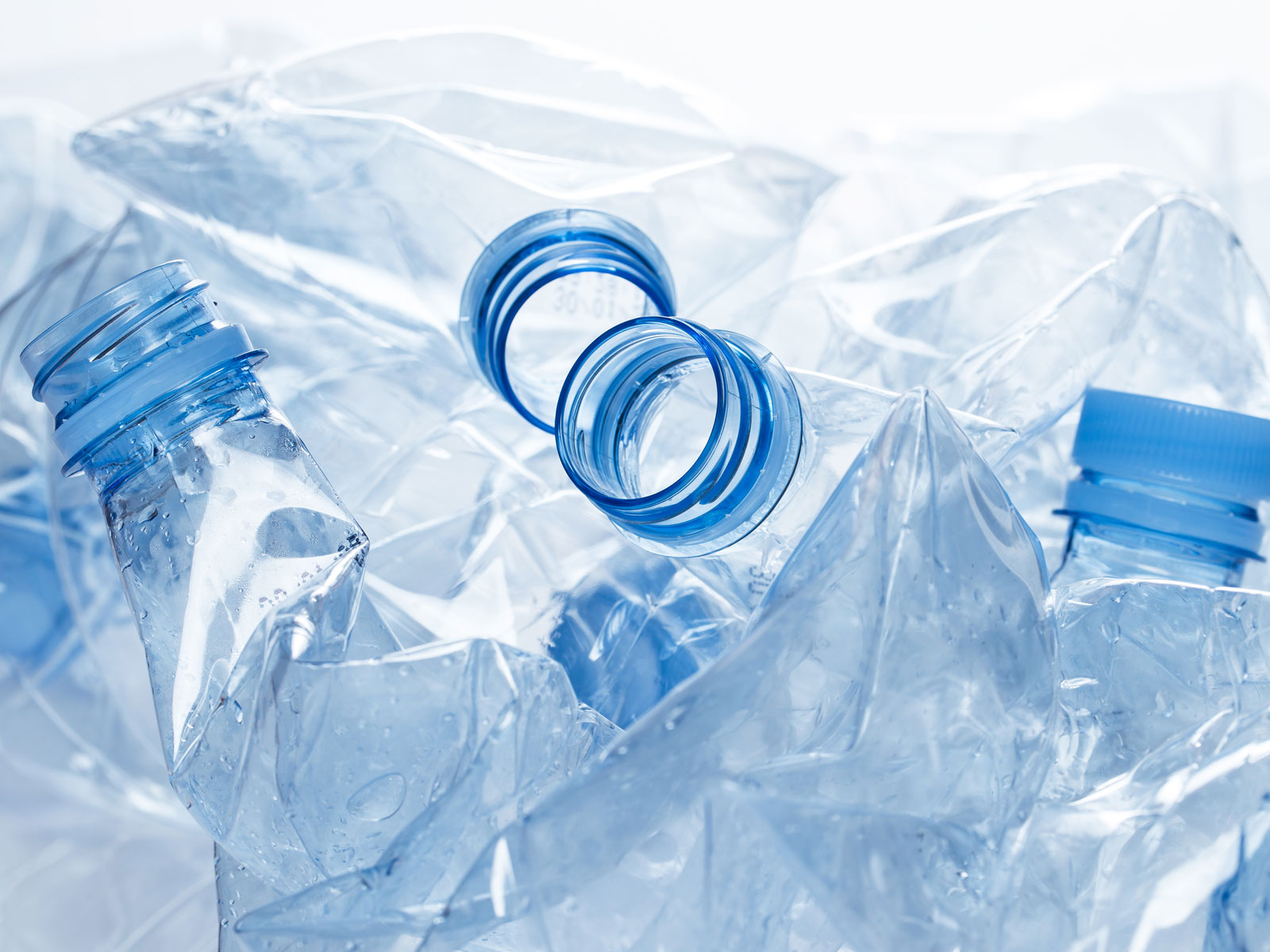 Humans are exposed to incidental micro and nanoplastics (MNPLs) due to their ubiquitous presence in the environment, but there is only very limited information on the potential impact of this exposure on human health. Therefore, the current regulatory framework cannot ensure that incidental MNPLs present in the air, and in food and beverage products are at safe levels for the population.

In this context, the PLASTICHEAL project aims at providing new methodologies and evidence to regulators by combining the use of breakthrough research and reliable test methods to set the knowledge basis for adequate risk assessment of MNPLs.

The research group for Innovation in Respiratory Infections and Tuberculosis Diagnosis at the IGTP, with doctors José Domínguez and Alicia Lacoma, participate in the project as an institution linked to the UAB. The group has been studying the different environmental factors that condition immunity against infections for a long time. So far, they have studied how tobacco and electronic cigarettes affect immunity against tuberculosis, how tobacco is capable of altering the behaviour of some microorganisms that can be isolated in the respiratory tract, such as Staphylococcus aureus; they have a project underway on the effects of diesel particles, and now they open a new front studying the possible impact of plastics. "We know that environmental factors are key, along with the defensive capacity and the characteristics of the virus or bacteria that infects. This is the reason we are following this line of study, now focused on understanding how plastics enter the body and what effects they can have in the long term", explains Domínguez. 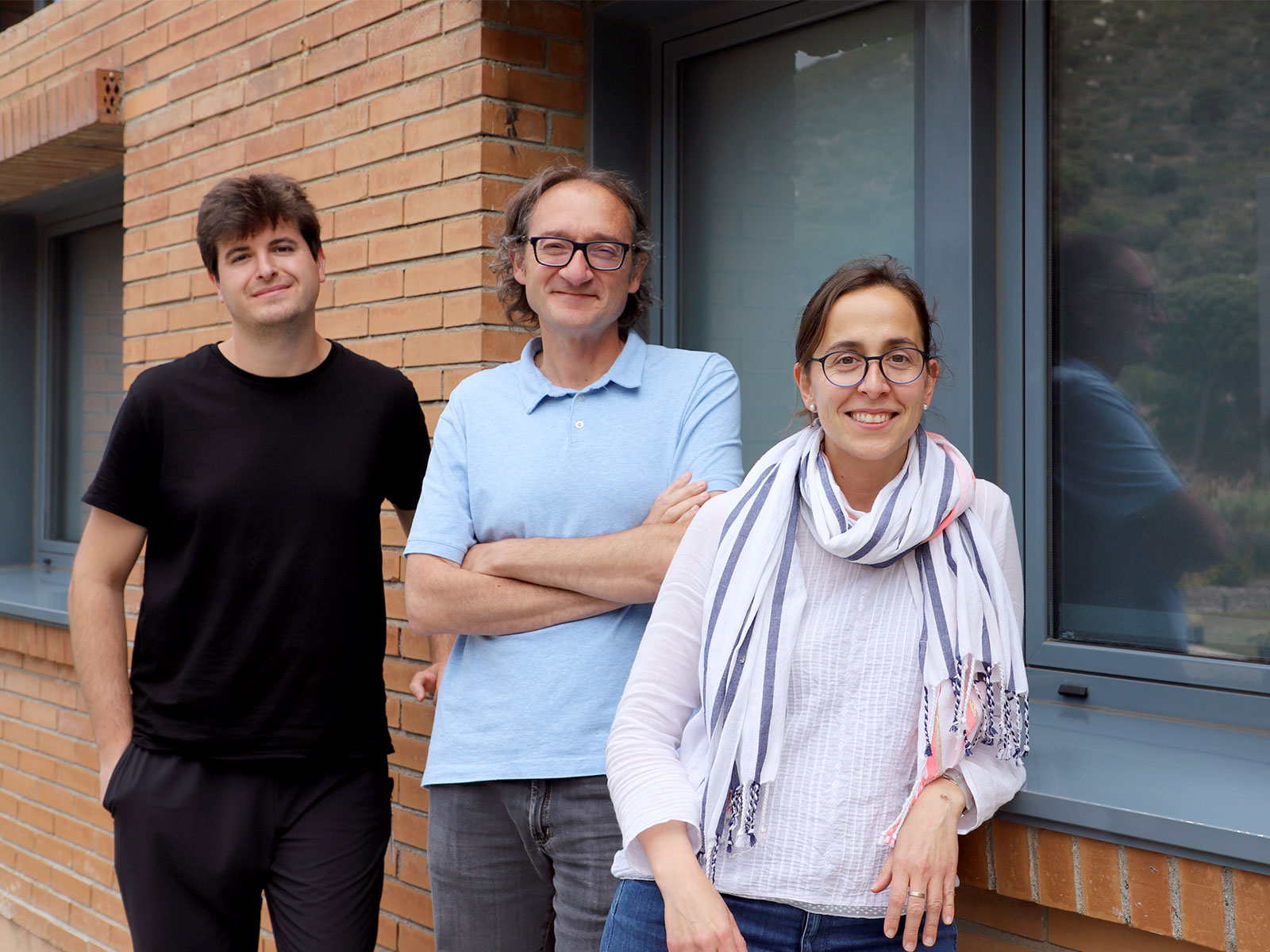 The project will first generate human exposure estimates after identification, measurement, and characterization of MNPLs present in the environmental air, water and food sources, as well as in human biological samples of population groups with potential high MNPLs exposure levels.

Then a variety of complementary experimental models and methodologies will be applied to screen for several potential MNPLs-induced effects. In vitro, in vivo and in silico models will be applied to develop a MNPLs predictive toxicology: the combined advanced analytical and computational methods will allow not only to decipher cellular responses or identify critical pathways relevant to key traits or conditions, but also to retrieve a highly informative set of features to predict toxicity. Scientists at the IGTP will develop studies using different cell culture models and, later, on organoid models. In addition, a cohort of patients with chronic respiratory disease will be started in collaboration with the Hospital's Pneumology Service.

The data generated will be processed by integrative analysis methods to obtain MNPLs mechanistic insight, and to identify key events with potential to be consolidated as novel biomarkers of MNPLs long-term effects.

The ultimate purpose of PLASTICHEAL is to inform regulations in order to provide better protection from plastics exposure to workers, consumers and the environment. The generated risk characterization will contribute to the determination of MNPLs "acceptable" levels for human health. It will also help identifying the main sources of MNPLs human exposure.

A continuous feedback will be established with regulators, NGOs, consumers, general population, and industry involved in the plastic life cycle in order to identify key questions and to ensure societal and regulatory relevance.

The knowledge gained and the methodology developed in PLASTICHEAL will permit the identification and management of safety issues related to human exposure to incidental MNPLs.

PASTICHEAL, which has received 6 million euros of from the European Commission, is coordinated by the Autonomous University of Barcelona and has the participation of 10 universities and research centres from 7 EU countries: the Wageningen University (The Netherlands), the Finnish Institute of Occupational Health (from Finland), Technical University of Denmark (from Denmark), the French Alternative Energies and Atomic Energy Commission and the National Institute of Health and Medical Research (from France); the Foundation for Health Training and Research of the Region of Murcia, the Germans Trias i Pujol Research Institute (IGTP, as a third part linked to UAB) and the Plastics Technology Centre (from Spain), the University of Manchester (from the United Kingdom), the Helmholtz Centre for Environmental Research and the Leipzig University (from Germany).

PLASTICHEAL, together with AURORA , IMPTOX , PlasticsFatE , and POLYRISK, is one of the five European main research projects currently working to understand micro- and nanoplastics (MNPLs) in our environment and their exposures and impacts on health. These projects are publicly funded under a call within the European Union's Horizon 2020 program. To optimise synergies, these five projects have formed the European Research Cluster to Understand the Health Impacts of Micro- and Nanoplastic (CUSP).

The public launching event of this Cluster, entitled "Science to Policy: Understanding the health risks of micro- and nanoplastics and acting on them" will take place on June 9th from 14:00 - 16:00.

This project has received funding from the European Union's Horizon 2020 research and innovation programme under grant agreement No. 965196