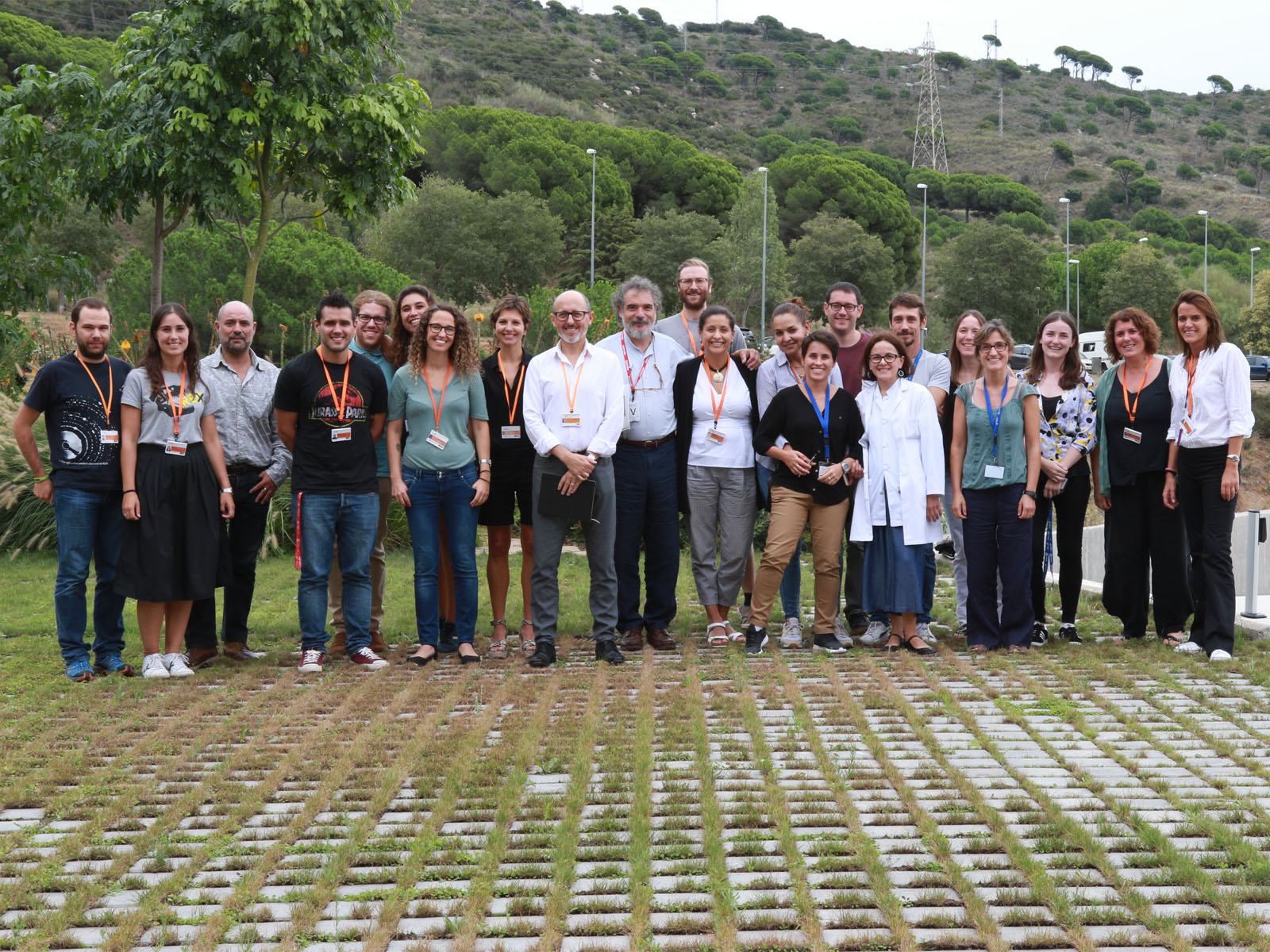 The new protocol will be a technical document, which will allow better surveillance, analysis of mortality, monitoring of patients, and surveillance of vertical transmission, the pharmacology of HIV and pharmacological resistance.

"Additionally, thanks to the updating of the protocol it will be possible to collect key indicators, which will in turn permit monitoring of the epidemic, the fine-tuned construction of a cascade of services for HIV and monitoring of prevalence in key populations," explains Dr Casabona.

In most countries in Latin America and the Caribbean notification of cases of AIDS started in the 1980s and they started notification of cases of HIV as the epidemic evolved. Currently, it is calculated that there are 2.3 million people infected with HIV in Latin America and the Caribbean and of these 60% have access to treatment. During 2018 116,000 new cases occurred in this region.

"The end objective is to put an end to AIDS in 2030," explains Casabona. "The increasing access to antiretroviral drugs, new treatment recommendations, new antiretroviral and new scientific evidence have to go hand in hand with the revision and updating of the recommendations for the surveillance of cases in the countries of Latin America and the Caribbean."

The CEEISCAT has extensive international experience leading and participating in European projects such as Euro HIV EDAT or HIV-COBATEST amongst others. Additionally, CEEISCAT professionals are very experienced providing consultation services for the WHO, the PAHO or the Global Fund to Fight AIDS/HIV, Tuberculosis and Malaria in Latin America, for which the group currently coordinates the RIGHT-PLUS network. This is a community-based research network that studies gay and bisexual men, other MSM and transsexual women. It is made up of Ibero-American researchers and organizations who aim to obtain the information necessary to be able to propose and guarantee an effective response to HIV/STDs and other health problems that affect these populations.