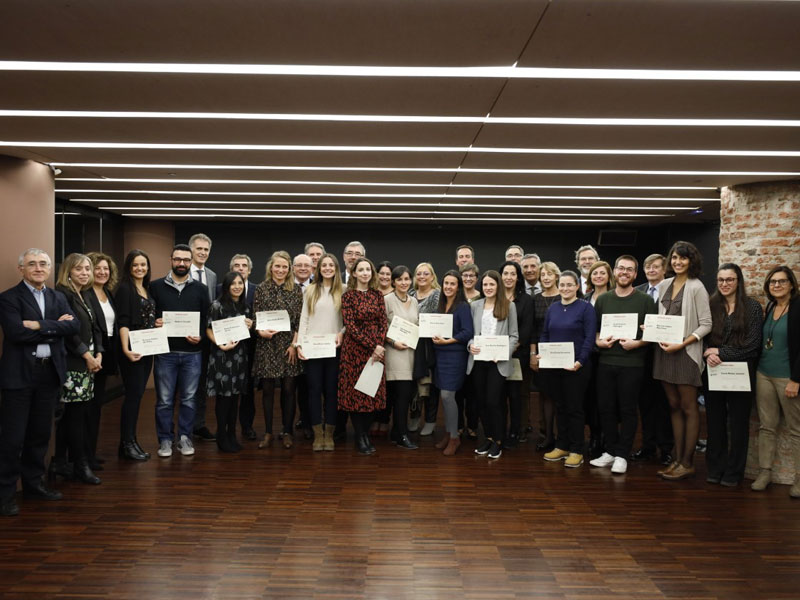 The VIII edition of the Pedrera Talents prizes were presented last Thursday at the Pedrera. Three institutions participate in the awards, promoted by the Catalunya la Pedrera Foundation: they are the Germans Trias i Pujol Research Institute (IGTP), the Clinic Hospital Barcelona and the Vall d'Hebron Institute of Oncology. The Talents represent recognition and financial support after the residency training period for young specialist doctors and other health professionals. This year 17 professionals from Germans Trias were awarded the Talents grants and they will join the IGTP to carry out their research projects.

The ceremony was chaired by Lluis Farrés, Director of Knowledge and Research of the Catalunya la Pedrera Foundation and the Operations and Institutional Relations Manager for the Directorate-General of Research and Innovation for the Ministry of Health, Anna Meseguer. The Territorial General Manager of the Northern Metropolitan Area of Barcelona, Dr Jordi Ara, the General Director of the Clinic Hospital, Dr Josep Maria Campistol and the General Manager of the Vall d'Hebron Oncology Institute, Sr Andrés De Kelety also attended.

Pre-meeting on research for medical residents and medical students

For the second year running there was a pre-meeting to explain the programme aimed at medical residents and medical students and present some of the research that has been carried out under the programme. After hearing about some of the projects awarded in previous editions and a round table featuring winners of the Sapiens Grants, for senior medical talent, who explained their career paths, the event closed with a round table on the situation regarding women in science. The Scientific Director of the IGTP and PI at the IrsiCaixa, Dr Julia Garcia-Prado took part in this part of the programme. 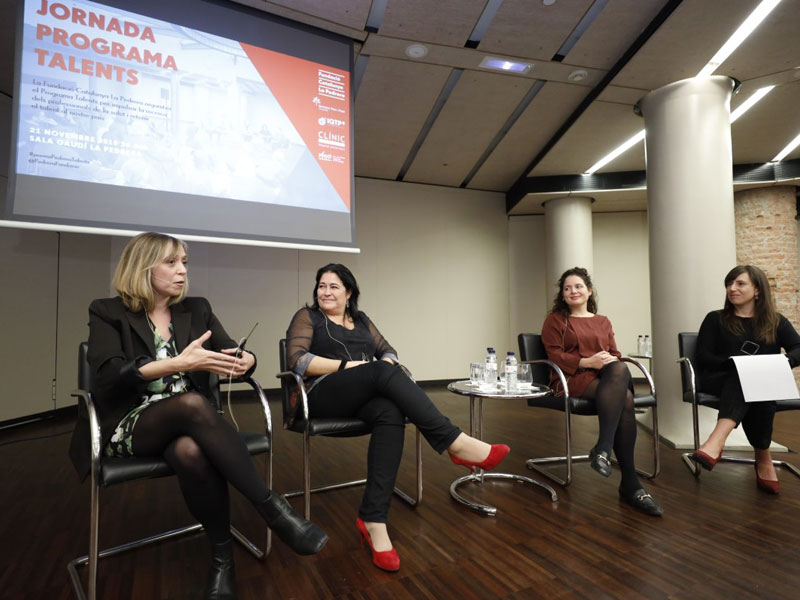 First Woman Patron of the Event

The promotion of 2019 have been accompanied for the first time by a female patron as a symbolic figure. Dr Eva Martínez-Cáceres, Head of the Immunology Service at Germans Trias, leader of the Immunopathology Group at the IGTP and this year's patron, was keen to point out that for the seven previous editions the patron has always been a man in a stirring and encouraging speech. 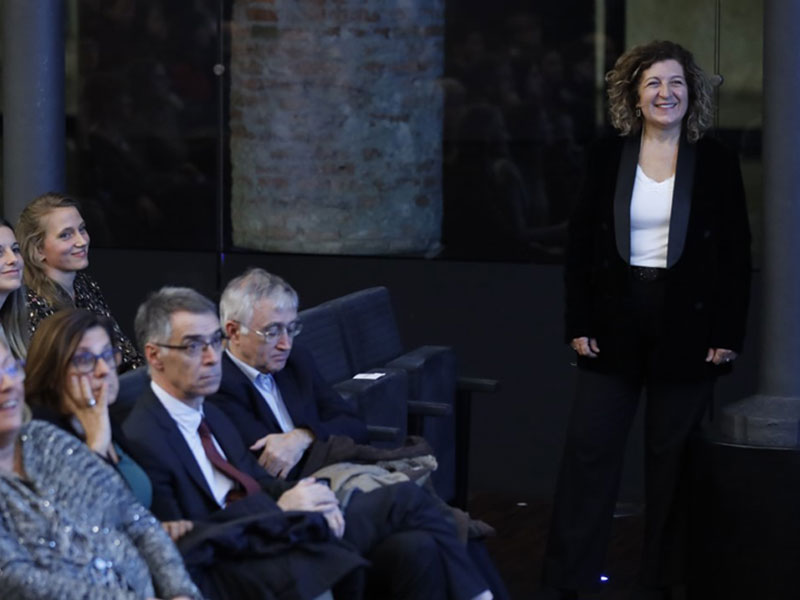 The Talents Programme has awarded grants to a total of 120 young researchers and 92 research projects and produced over 100 scientific publications on 24 different medical specialities.