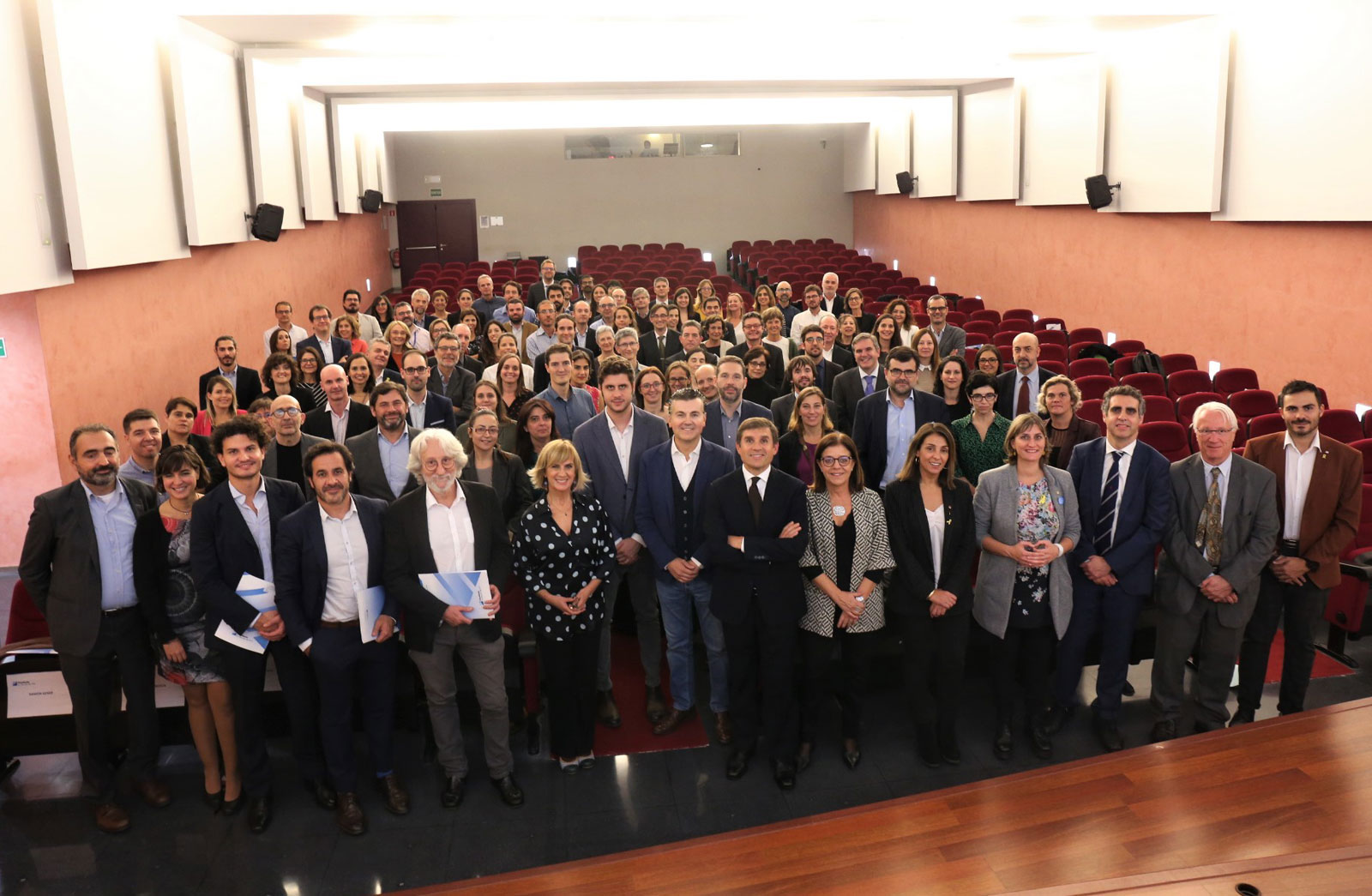 Yesterday evening the ceremony to present awards to the 43 projects that will receive funding for cancer research from the 2018 edition of the La Marató de TV3 and Catalunya Radio was held at the Academy of Medical Sciences. Three of the projects will be carried out under the leadership of Germans Trias professionals.

Dr Eduard Serra Arenas, Head of the Hereditary Cancer Group at the IGTP has received nearly 400,000 euros to evaluation the effectiveness of therapies aimed at the recurring genetic alterations in malignant tumours of the peripheral nerve sheath. All the projects financed by "la Marató" involve two or more research teams and this project will be carried out with the IDIBELL and VHIR.

At the IrsiCaixa, AIDS Research Institute, the IGTP researcher Dr Cecilia Cabrera Navarro will study the genetic and immune signatures that predict the response to neoadjuvent chemotherapy in patients with bladder cancer. 300,000 euros have been awarded for this project which will be carried out with the participation of the IMIM.

The third Germans Trias project financed in this edition of "la Marató" is led by Dr Pedro Luis Fernández Ruiz, Head of the Pathological Anatomy Service at the Germans Trias Hospital. Dr Fernández will be able to count on 300,000 euros to study the molecular profiles and integrated microspectrophotometry of breast carcinoma and its resistance to neoadjuvant therapy together with researchers from the ICFO.

The largest investment in research in the history of "la Marató"

The 15 million euros collected in the 2018 edition of the "la Marató" allow the Foundation to make the biggest investment in research in its history. The 96 research teams, which are grouped into 43 projects, have been awarded this year will work in the next three years to find more responses to cancer. Despite the many advances in recent years, one of every two men and one in every three women will have a cancer at some point in their lives.