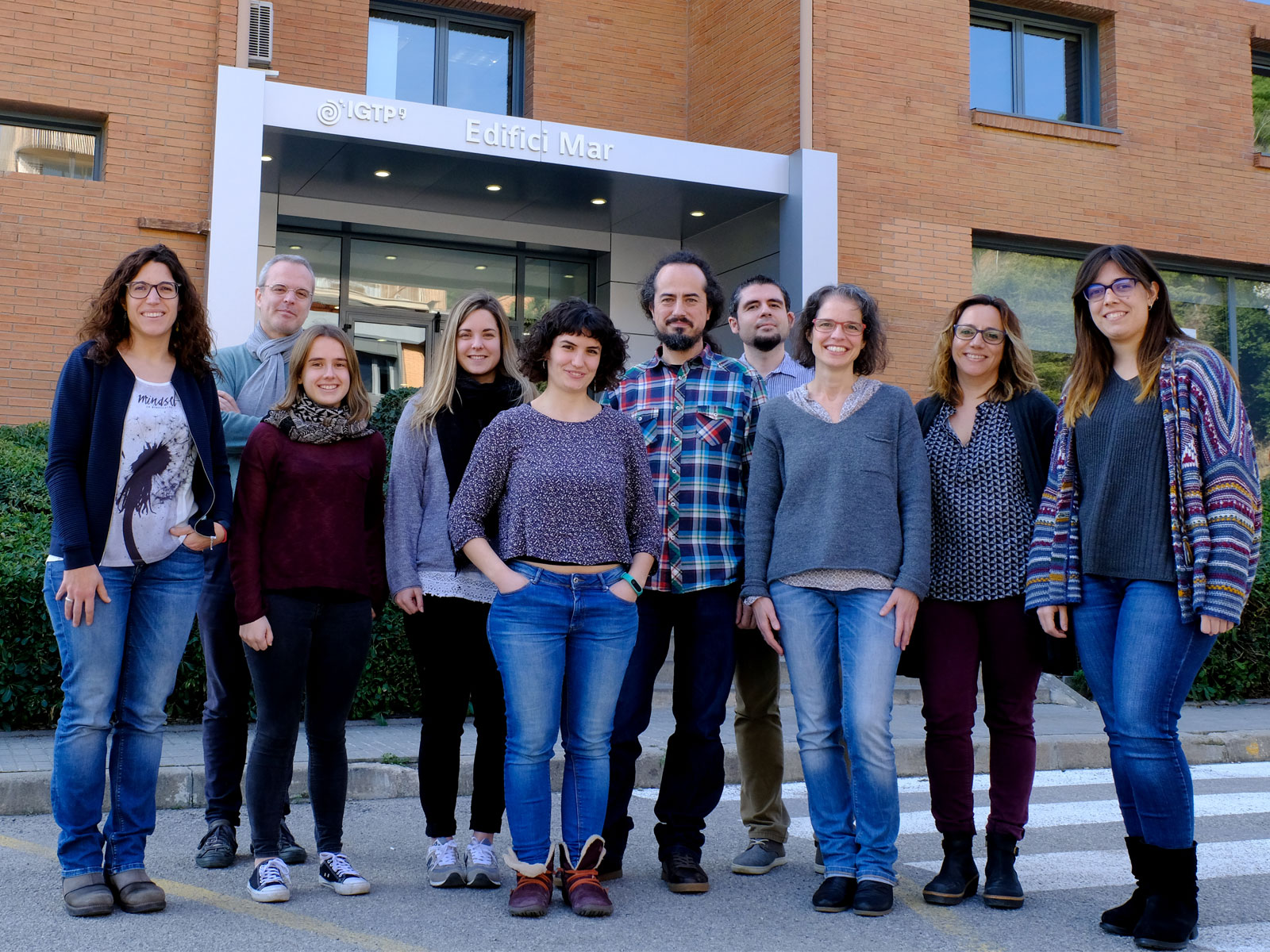 Neurofibromatosis Type 1 (NF1) is a genetic disease that particularly affects the skin and the nervous system occurring in about one in 3000 people. The disease manifests already at birth or early in life and it is important to get children diagnosed early so that the correct management of their disease can start early on. To confuse this issue, there are a range of diseases with very similar or overlapping symptoms, which can be difficult to diagnose accurately. These diseases, the RASopathies are caused by mutations in a small number of genes affecting the same biochemical pathway within cells, which partly explains the similar symptoms. Unfortunately, depending on which disease a patient has, the medical monitoring and care is very different, so an early correct diagnosis is very important.

A symptom that appears in several RASopathies including NF1, as well as in other genetic diseases, are multiple pigmented areas of the skin (cafè au lait macules, or CALMs). Considered all together, there exist a fair number of genes involved in clinical presentations related to RASopathies and in the presence of multiple CALMs. Until recently, diagnosis was performed by doing a series of individual tests, discounting them one by one. With the development of Next Generation Sequencing (NGS) a recent strategy could consist of carrying out  generalized sequencing of the genetic material. Both, gene by gene and generalized sequencing have their own specific drawbacks (either high cost or effectiveness and incidental findings, respectively), and the group has demonstrated with their last published work that an intermediate strategy like the use of limited multigene panels, it's a good balanced solution.

"Knowing the need for a more efficient and cost-effective diagnosis for RASopathies, we had this in mind when we designed our gene panel to identify the genetic changes that take place in people who develop NF1," explains Eduard Serra. "We included other genes in the panel to be able to differentiate between these different diseases before severe symptoms develop. This is of course very useful in testing young children, who may not have the complete physical signs of the disease yet to reach a clinical diagnosis."

In this paper, the team have checked the ability of their panel to correctly identify this range of conditions against the current methods of diagnosis for each one. The results support the use of their NGS panel for the genetic testing of children when a clinician has the suspicion of a RASopathy or when children present 6 or more CALMs in the skin."The panel performs better than the current gentic testing techniques," says Elisabeth Castellanos, "And our recommendation is that it is included in the regular clinical diagnostic protocols."