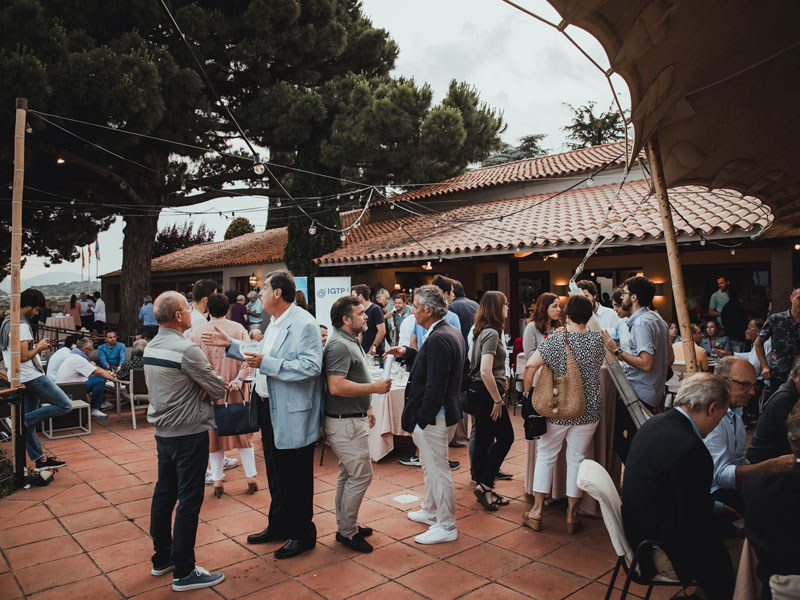 This Thursday the Llavaneres Golf Club hosted the 1st Pep Anglès Golf Tournament, a charity event for the Amics de Can Ruti (Friends of Can Ruti) and research at the IGTP. It is the first edition of the fundraising event organized by the player and his club and more than 10,000 euros have been raised for research into childhood diabetes at Can Ruti.

The event was a great success and over 100 players took part in the tournament, which closed with a dinner on the terrace for more than 150 people. Between the registrations for the tournament and the charity auction, more than 10,000 euros were raised for the Amics de Can Ruti. Pep Anglès gave his full support from the beginning of the project and other famous names from the golf world, such as Álvaro Quirós, Jon Rahm, José Manuel Lara and Gonzalo Fernández Castaño have also taken a very active part. Other sports stars including the waterpolo players Chiqui Sans and Dani Ballart, the basketball players, Jordi Villacampa, Fernando Romay and Juanma López Iturriaga, Rafael Nadal, from the world of tennis and the Liverpool midfield player James Milner all made contributions. The international model Andrés Valencoso, who offered a game of nine holes with him and Pep Anglès for the prize draw.

The money raised will be used for research into childhood diabetes in a project being carried out by the Immunology of Diabetes Research Group, led by Dr Marta Vives-Pi at the IGTP. Dr Vives' team have been working for more than 20 years at Can Ruti where they study diabetes type 1, an autoimmune metabolic disease that affects mainly children and adolescents. 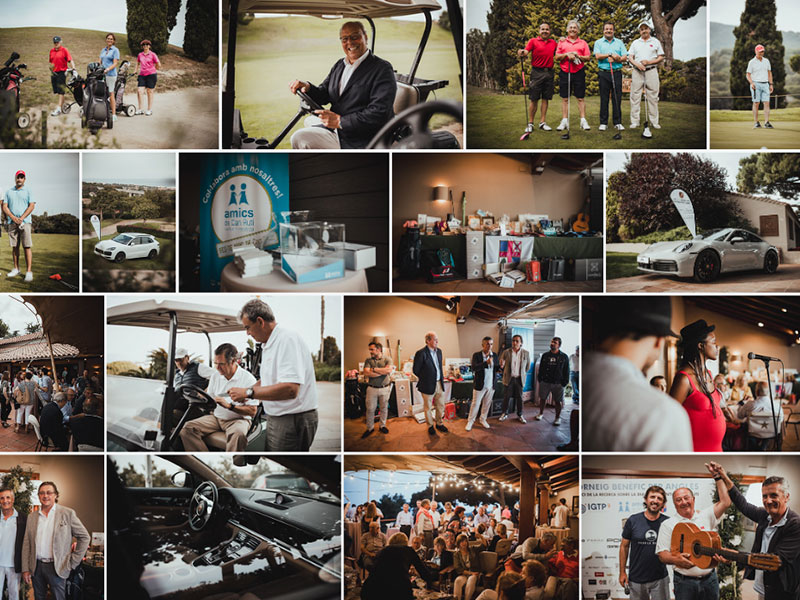