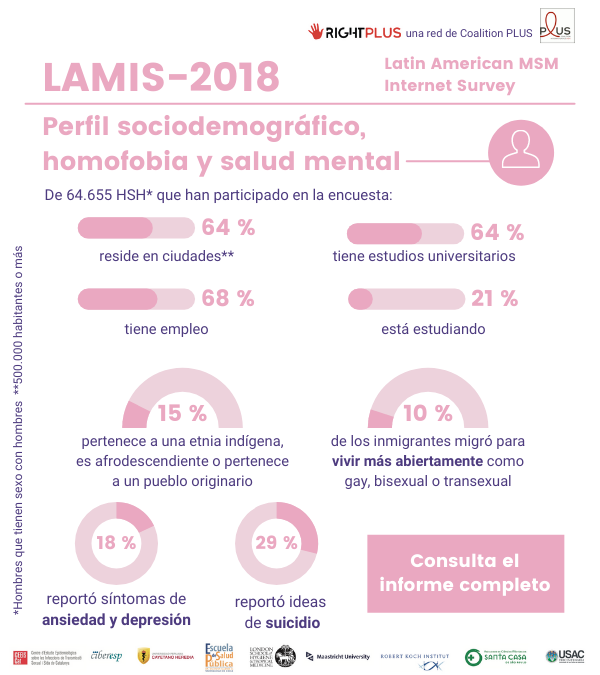 The RIGHT PLUS Network has presented the executive summary of the Latin American MSM (men who have sex with men) Internet Survey (LAMIS-20218), in which 64,655 men who have sex with men in Latin America responded to a questionnaire on physical and mental health. The study was based on the experience of the EMIS-2017 study previously carried out in Europe. The CEEISCAT (Centre for Epidemiological Studies of Sexually Transmitted Disease and AIDS in Catalonia), a research group at the IGTP led by Dr Jordi Casabona, was responsible for implementing EMIS-2017 in Spain and is part of the international consortium Coalition Plus, which carried out LAMIS-18.

The in-depth study has shown an urgent need for integrated strategies to deal with physical and mental health in men who have sex with men (MSM) in Latin America.  The participants reported high levels of intimidation, and verbal and physical violence de to the sexual orientation.  LAMIS-18 is the first of its kind in Latin America. 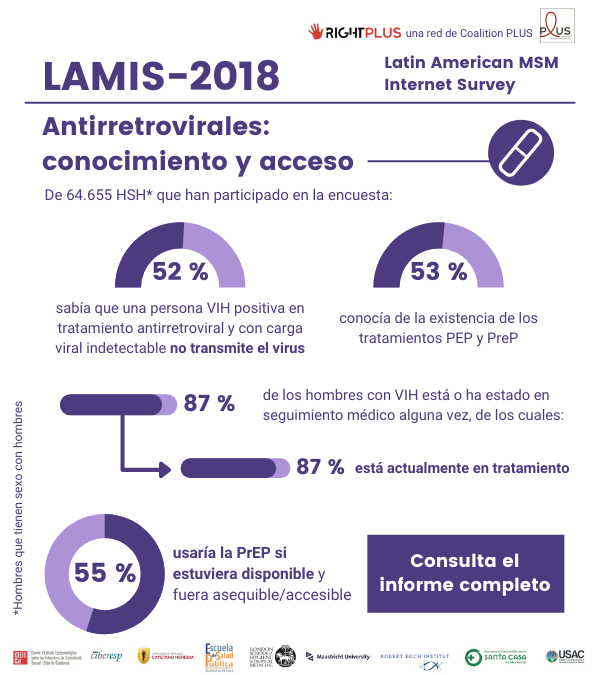 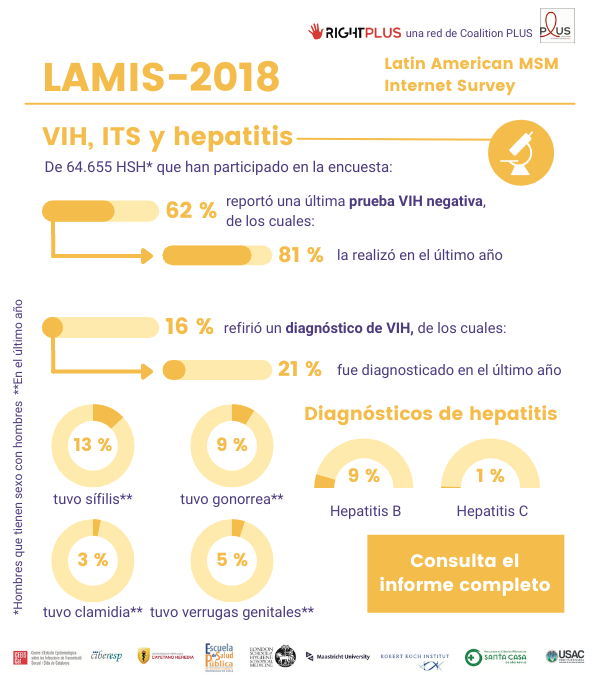