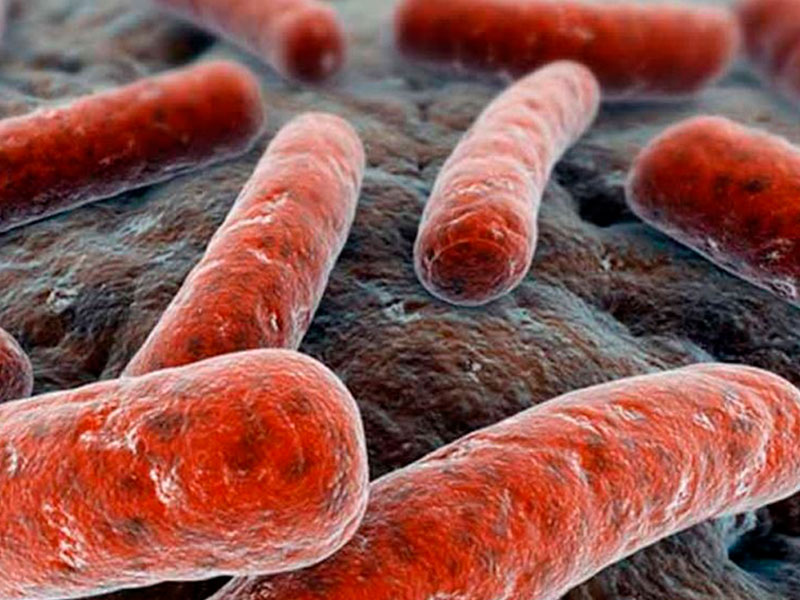 The IGTP has taken part in a study led by researchers from the IBV Biomedicine Institute of Valencia  published recently in Nature Communications. The study has increased the understanding of how genetic diversity arises in lung infections caused by Mycobacterium tuberculosis and how this is related to the development of antibiotic resistant variants. The study is based on surgical samples and data from tuberculosis patients form the SH-TBL cohort of the Experimental Tuberculosis Group (UTE) at the IGTP.

The UTE team have taken part in the project by providing surgical samples from tuberculosis patients in a cohort of patients in Georgia who have had operations to cure their tuberculosis (SH-TBL). The project (NCT02715271) is being coordinated by Cristina Vilaplana, it started in 2014 thanks to a collaboration between the IGTP group and the National Centre for Tuberculosis and Pulmonary Diseases in Georgia. It has generated a unique collection of samples from 40 patients (plasma, urine and tissue samples), with the appropriate ethical approvals for use in further studies.

The study has shown that infection with different genetic variants of M. tuberculosis is frequent in tuberculosis lesions in patients that have disease that is multi-resistant to drug treatments, something that had not been shown before, because diagnosis was only done using sputum samples, so the information about what was happening in the lung was lost. This study, as it has access to samples from patients who have had surgery as part of their treatment, has allowed researchers to analyze tissue samples obtained from damaged lung and to sequence their complete genome.

This finding will have implications for the testing of new drugs, in the development of vaccines and research into this infectious disease in general.

This most recent article is the latest scientific result generated by the SH-TBL project and the data and samples of its study cohort. "Since 2016 five scientific articles have been published and there are more being prepared, as well as two doctoral theses, three master's dissertations and two degree dissertations," explains Dr Vilaplana, "so far it has trained 7 young researchers."

See the news item on the CSIC website here