The Innate Immunity group has been active since 2009 and is focussed on the study of Innate Immunity in health and disease. It is located in the IGTP, Can Ruti Campus, and it is part of the CIBERehd Consortium of the Spanish Government (ISCIII) and the AGAUR Research Quality Group 2017-SGR-490. We are conducting research on three important aspects of human pathology: liver disease, atherosclerosis and bacterial infection.

Our aim is to define the role of Innate Immunity proteins as prognostic or diagnostic biomarkers of disease. We also aim at generating knowledge for the development of new pharmacological agents that modulate Innate Immune responses. In this context, our interests are at present mostly centred on the role of macrophage protein CD5L in the control of immune homeostasis and inflammatory disease. 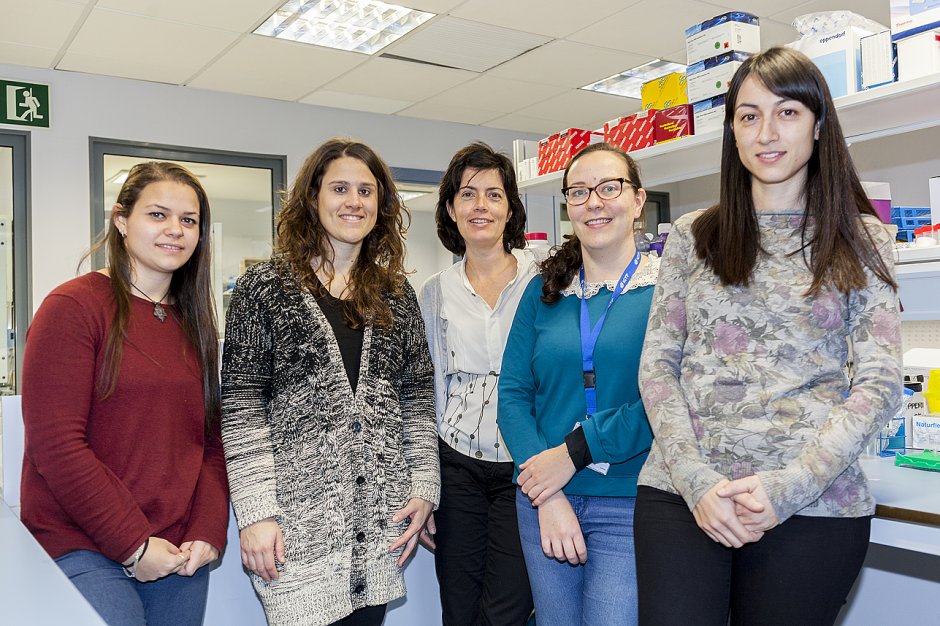 Our main objective is to study microenvironment interactions in the setting of liver disease. Our functional studies are focussed on the intercommunication between two key liver cell types, macrophages and hepatic stellate cells, with hepatocytes. With a more clinically oriented goal, we are exploring the potential of several Innate Immunity proteins as biomarkers for the improvement of patient management. Both approaches will lead to a better understanding of the complex mechanisms underlying liver disease.

Under persistent hyperlipidemic conditions, a series of changes in the vessel wall may lead to atherosclerosis, a chronic inflammatory condition in which macrophages play a key role. Complications of atherosclerosis such as plaque rupture and thrombosis are the most common causes of death in Western societies. Our purpose is to determine the contribution of CD5L and its cellular receptor CD36 to key events of macrophage physiology in the context of atherosclerosis.

This work has been funded by grants from La Marató de TV3 Foundation (MTV3 080932), and the European Foundation for the Study of Diabetes (EFSD).

Role of CD5L in bacterial infection

The Innate Immune response is the first line of defence against invading pathogens. We are devoted to understand the complex interplay between host defence and pathogen evasion. Our studies include the role of CD5L in modulating macrophage responses to bacterial products, from inflammatory molecules (eg LPS) to whole organisms, such as Escherichia coli or Mycobacterium tuberculosis. This line of research opens the door to the discovery of new therapeutic targets.