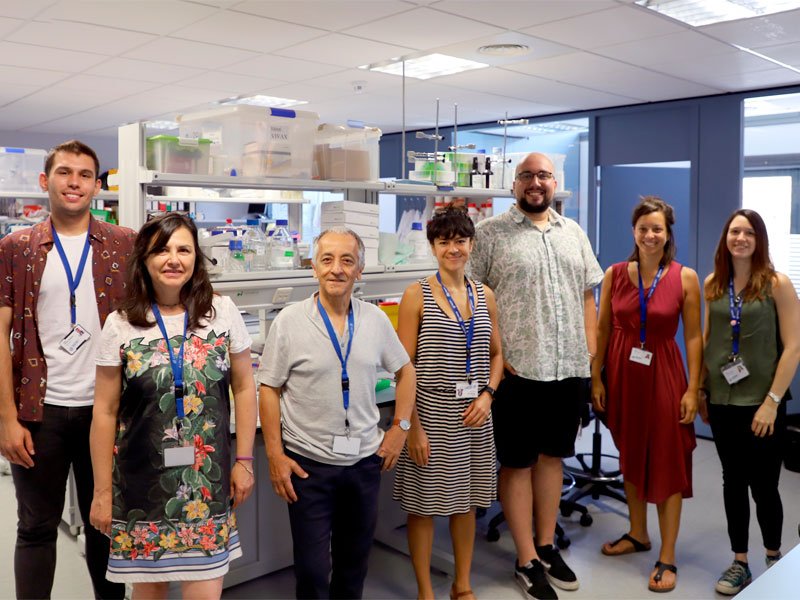 The project, led by Hernando A del Portillo, is one of the 30 projects selected from over 600 proposals presented in the 2021 call. The "CaixaResearch" programme on Health Research has selected 30 new cutting-edge biomedical research projects in Spain and Portugal, including the one led by Hernando A del Portillo, ICREA researcher at the Barcelona Institute for Global Health (ISGlobal) and co-affiliated with the Germans Trias i Pujol Institute (IGTP). All of the projects selected focus on fighting diseases with a high global health impact, from cancer or cardiovascular and neurological diseases, to infectious diseases.

The project led by del Portillo from the IGTP addresses an infectious disease that affects at least 15 million people: malaria caused by Plasmodium vivax, which is the most widely distributed form of malaria across the world. Although considered less lethal than that caused by P. falciparum, malaria vivax represents a major public health problem and can cause severe disease and death. Some people develop severe forms of the disease despite having low numbers of parasites in their blood.

"Our previous research shows that the pathogen can hide in organs such as spleen or bone marrow thanks to a mechanism mediated by small extracellular vesicles called exosomes," explains del Portillo. In this project, he and his team will develop the "organ-on-a-chip" technology (a miniature model of such organs) in order to better understand the role of exosomes in this process and design more effective strategies to eliminate the parasite from these "hideouts". The study will be conducted in collaboration with the Instituto de Investigação e Inovação em Saúde (Portugal), the University of Barcelona and Mahidol University (Thailand).

A team of 540 international experts evaluated the 644 proposals presented this year with the aim of identifying those with the greatest scientific excellence, potential value and social impact, both in basic and clinical, translational and innovation research. Of the 30 selected proposals, nine are led by research centres in Catalonia.