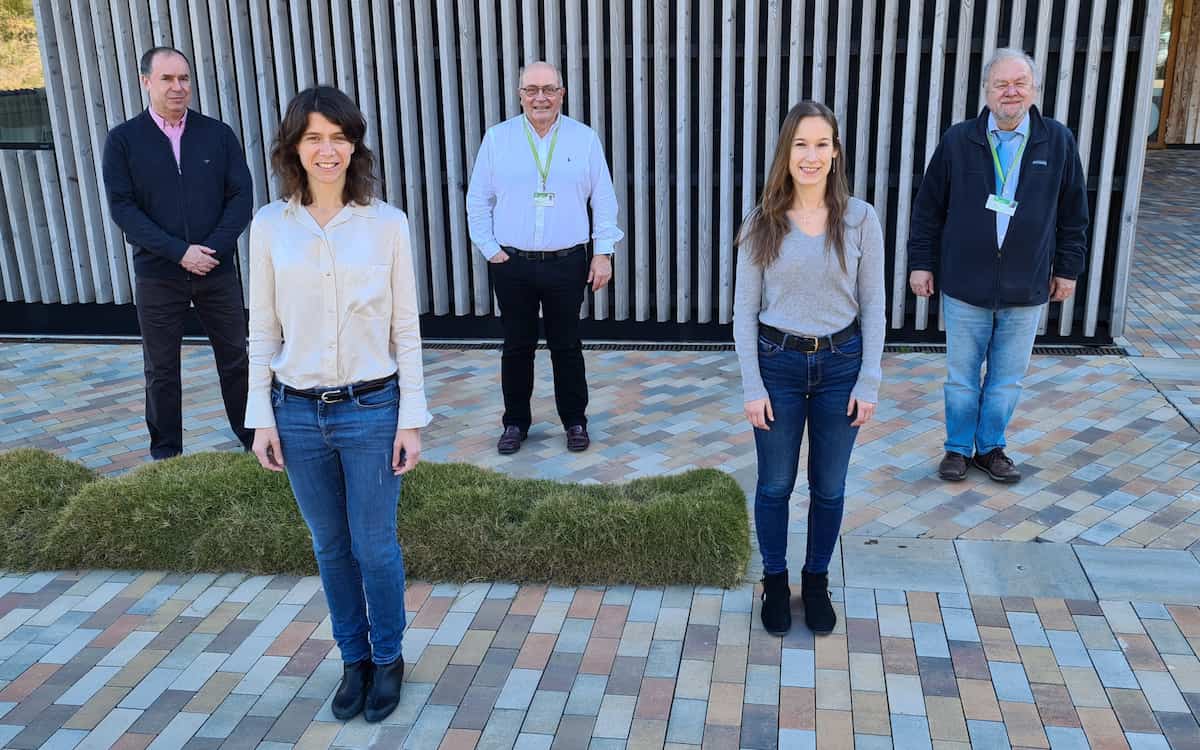 The IGTP spin-off has developed a medical device to improve the diagnosis of acute ischaemic stroke. This is the second investment made within the BStartup Health Call for which 121 start-ups applied.

Time is Brain, a spin-off of the Germans Trias i Pujol Research Institute (IGTP), has received a second investment as one of the start-ups selected in the fourth call for the BStartup Health Programme, aimed at Healthcare start-ups of the Banco Sabadell.

The company was created by the neurologists from the Germans Trias I Pujol Hospital Antonio Dávalos, Jaume Coll and Alicia Martínez-Piñeiro. They developed a medical device to improve the prognostic for patients suffering from an acute ischaemic stroke.

The objective of Time is Brain is to change the devastating effects that suffering an ictus has on patients and for this the team have developed Brain20®, a new medical device that allows doctors to take decisions quickly and accurately from the first moment that symptoms of ictus occur and during the acute phase, this represents a turning point in the diagnostics and management of ictus.

Alicia Martínez, CEO of Time is Brain defines Brain20® as an "electrocardiogram of stroke as from the moment that this takes place it is able to monitor and inform on electrical activity in the brain in real time." With an investment of 100,000 euros the team aims to complete the development of a functional prototype of Brain20®, obtain the CE kite mark and complete key stages to bring it to market.

Ictus, the main cause of disability worldwide

Every year 80 million people suffer an ictus (84% ischaemic) and there are more than 13 million new cases. It continues to be the third most common cause of death and the first cause of disability in worldwide. It means an annual cost of 45,000 million dollars and 38,000 million euros in the United States and the European Union respectively. The Time is Brain team are convinced that the incorporation of Brain20® will mean a gain of 7.2 years of quality of life (QALYs) per patient and in Europe alone it will mean an annual saving of 2,600 million euros.

BStartup closes its 4th call for BStartup Health with 121 candidates

'Time is Brain' is the second investment formalized for the three start-ups selected out of the 121 applying within the 4th call for BStartup Health. In this programme to support health innovation projects in pre-seed and seed phase the investment is basically aimed at validating the technology or research and the business. Each of the companies will receive an investment of 100,000 euros and will benefit from a programme of accompaniment.

Yolanda Pérez, Director of BStartup considered the quality of the three start-ups selected within the 4th call to be excellent and that finally they had closed with investments in Sycai Medical, Thytech and Time is Brain. These three are innovating in the early detection of pancreatic cancer, cell therapy to avoid rejection of transplants and the diagnostic of acute ischaemic stroke, respectively.