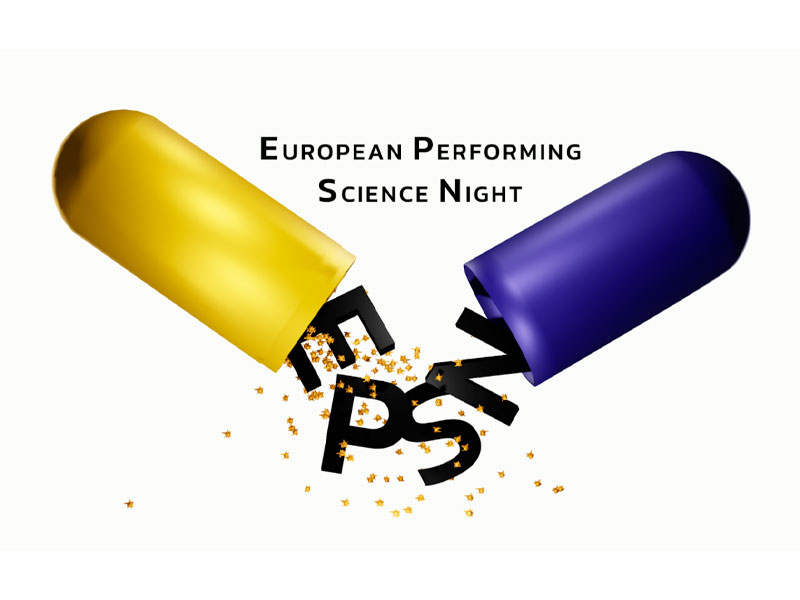 Badalona will be one of the locations to feature in the European Researchers' Night. The research team led by the Èpica Foundation of the Fura dels Baus has been awarded funding for their project European Performing Science Night to hold an event within European initiative with the participation of the IGTP.

The Fundación Èpica La Fura dels Baus has developed a novel methodology specially designed to boost multi-disciplinary R+D+i processes and to catalyse the transfer of scientific knowledge to the public. Over the next six months, five multidisciplinary research partners will organize the events scheduled in Badalona from September 2021 using this methodology. The partners are the Institute of Neurosciences of the University of Barcelona, the Universitat Autònoma de Barcelona, Universitat Oberta de Catalunya, the Germans Trias i Pujol Research Institute (IGTP), and the Laboratoire Parole et Langage (CNRS, ILCB, and Aix-Marseille University), which bring their expertise in such diverse fields as: cognitive neuroscience; health, linguistics; climate emergency; translation and philosophy.

From Can Ruti Campus research staff from three research groups are taking part, two from the IGTP and one from IrsiCaixa: the Innovation in Respiratory Infections and Tuberculosis Diagnosis Group led by Dr José A Domínguez; the Viral Immune Evasion and Vaccines Group (VIRIEVAC), led by Dr Julia García-Prado and the Mechanisms of Epigenetics of Cell Differentiation and Cancer Group, led by Dr Miguel A Peinado. This is the second experience of joining experience in arts and science with Èpica for this last group.

All the research teams will participate actively in the "Pandemics" challenge within the project. They will be part of the training and co-creation processes for the event and will actively take part in popular science sessions in events related to EPSN, such as debates and conferences. By taking part in all these activities they will be participating in creating a scientific culture for the general public.

The European Researchers' Night, funded under the Marie Skłodowska-Curie Actions (MSCA), is a Europe-wide public scientific event, where research groups will carry out experiments with a broad spectrum of the public- both online and face-to-face. Audiences will perform, in creative terms, promoting an understanding of the research impact on citizens' daily lives, and encouraging young people to embark on research careers. The project will demonstrate the value of EU investment on EU research, based on EU diversity and the wealth of approaches and languages across communities.

An open call for creative agents, technologists and scientists to help us in the project development, has just been launched. For more information visit our website: https://epsn.epicalab.com #euperformingscience

This project has been financed in the Research and Innovation Programme Horizon 2020 of the European Union with agreement number 101036143.