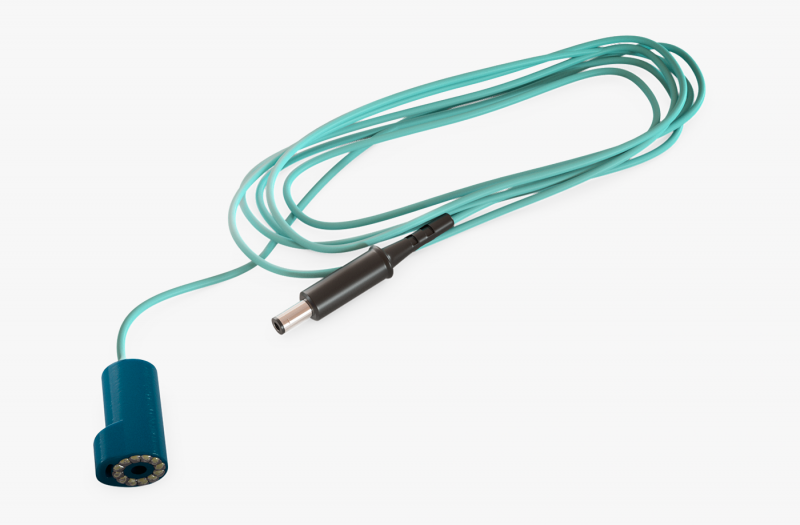 Many surgeons complain of problems or difficulties during operations; Doctors Joan Francesc Julián and Jordi Navinés are no exception.  During their work in the General and Digestive Surgery Department at the Germans Trias Hospital and as researchers in the Germans Trias i Pujol Research Institute (IGTP) they came up with Rutilight®, a localized light source that can be attached to surgical instruments, to solve the problem.  The device has been developed through the spin-off company Swan Medical SL.

"There are often blind spots and shadows, that cannot be resolved with the theatre lighting or even the headlights or separators that we usually use," explains Dr Julián. "With Rutilight®, we can resolve them, because the light is closer and basically it focusses the light exactly where we are working."  The fact that the light is mounted on the instrument means that there are no shadows and it makes it easy to light deep areas or those where it is very difficult to see. "This makes the work of the surgeons easier and lets them avoid possible complications," he adds. 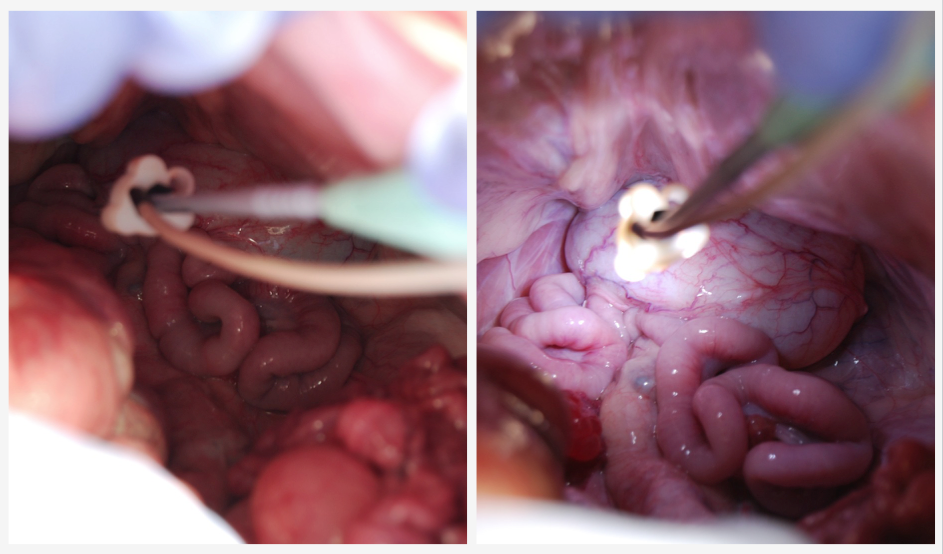 The idea is as easy as it is efficient, it adapts to the surgical instrument simply and quickly, attaching to the tool as if it were the adaptor for the pencil in a compass.   It is sterile and disposable, made from elastic silicon, which means it adjusts to any surgical instrument of between 5 and 12 mm diameter. "This includes scalpels, electric scalpels, clips, aspirators, scissors or tubes and it adapts to energy sources for parenchymal or tissues transections," explains Julián. A ring of LEDs provide the light, which focusses the beam on the point of work with an optimal temperature and colour of light.  The versatility of the product makes it useful for a wide range of surgical specialities including:  general digestive, thoracic, gynaecological, paediatric, breast disease, traumatology, urology and plastic surgery, amongst others.

From an idea to the market

Rutilight® is a system by surgeons for surgeons, the gold standard of innovation and technology transfer. The arrival of the product on the market closes the circle from the idea to the operating table, truly bench to bedside. 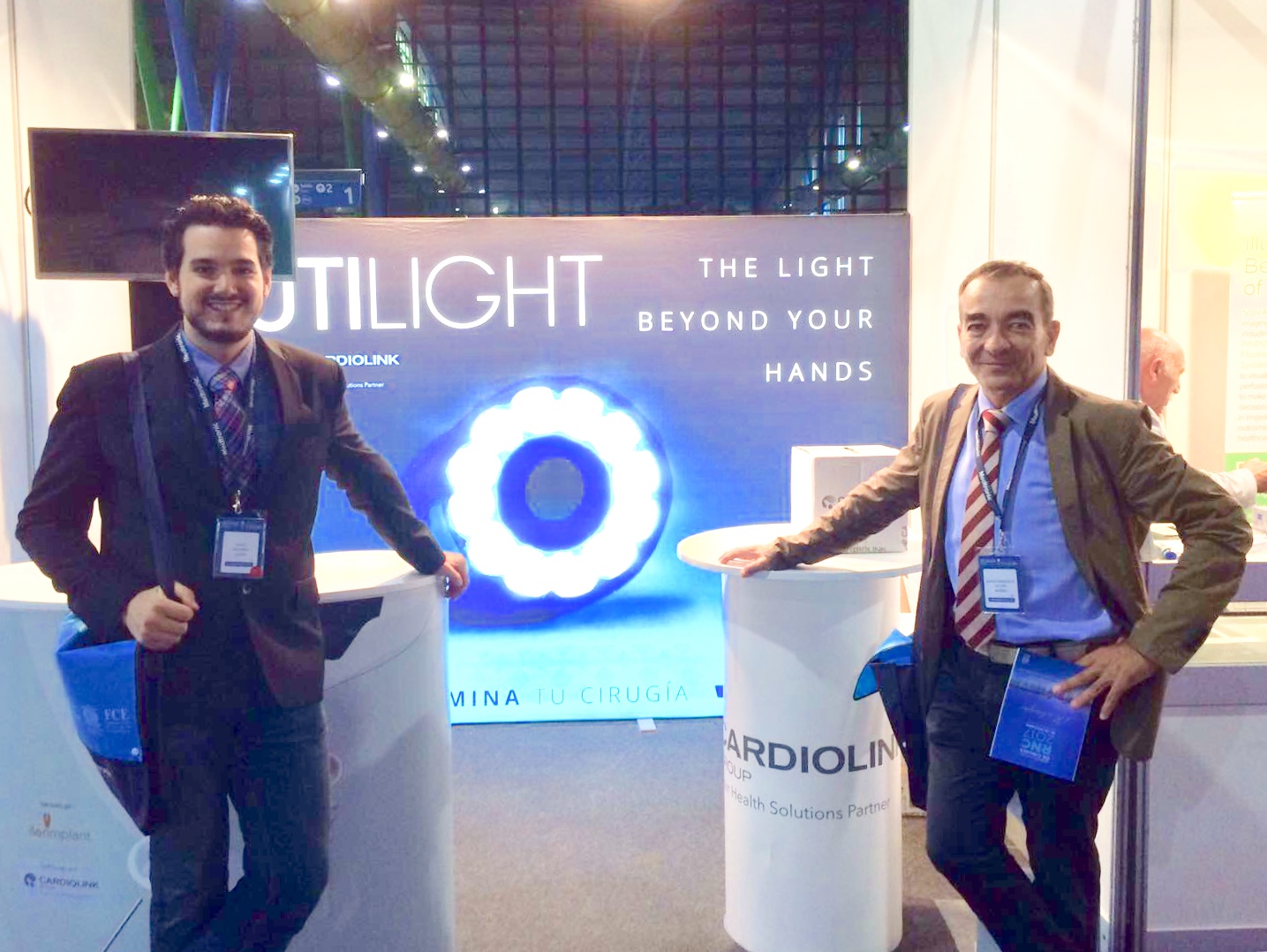 The project has been developed with the help of the Innovation Unit of the IGTP. The initial boost came from a LLAVOR grant, in the first call issued by the Catalan Agency for Management of University and Research Grants (AGAUR) in 2014 for innovative projects with market potential. The grant and co-financing from the European Regional Development Fund (ERDF) allowed for evaluation for potential for production, a technical and commercial viability study, patent and proof of concept studies.

The project quickly attracted the attention of Cardiolink SL, who participated in the founding of a spin-off company with the doctor-researchers of Germans Trias Hospital, who had the initial idea, and the IGTP. The founding of the company has had the legal counselling of Rousaud Costas Duran. The new company is Swan Medical SL, which has been working intensively for the last two years to launch Rutilight® in the next few weeks. At the end of January Swan Medical SL will present the product at Arab Health in Dubai, one of the most prestigious international medical trade fairs.  The company will have a stand and will be selecting international distributors. In Spain the product will be commercialized by Cardiolink SL.