The CMCiB on the map for 3Rs Research 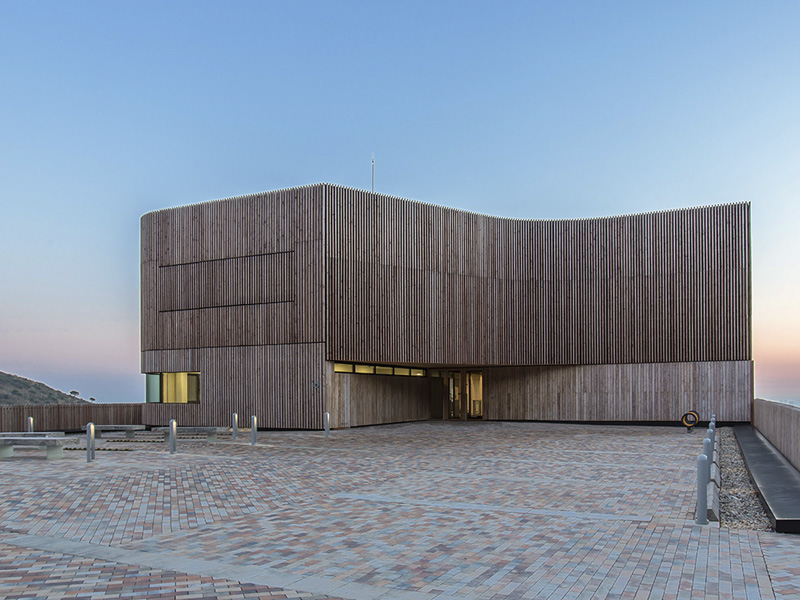 The Centre for Comparative Medicine and Bioimage (CMCiB) has been set up by the IGTP with a dual aim. Although it is a world-class facility open to researchers who wish to carry out the comparative medicine projects there, it also carries out its own research with the objective of improving methodology and above all promoting a policy of 3Rs. This means constantly striving, for all projects taking place there, to reduce the number of animals used, to refine the methods to improve effectiveness and increase animal welfare and where possible to replace animal models with alternative models of research, such as mathematical and computational modelling.
The international scientific community and the European Commission have been working on ways to make animal research more humane and ethical for many years and this has been reflected in the legislation since 2010 (EUs Directive 2010/63/EU on the protection of animals used for scientific purposes). However, there is a need for even more coordination in Europe to share best practices, provide the best resources and promote training and transparency at a European level and for this reason; the 3Rs working group is preparing to set up a European 3Rs Center Network.

"Like all research, comparative medicine must comply with international standards so that experiments around the world are all comparable," says Sara Capdevila, Technical Director of the CMCiB. "3Rs has really become the gold standard and the CMCiB has been set up to meet this standard from the start. We believe we can make an important contribution to the future network as well as benefitting from being part of it," she adds.

The development of new experimental models at the CMCiB is made possible by an agreement signed by the IGTP and the "la Caixa" Foundation, which will finance the CMCiB 3R "la Caixa" Program for 5 years. Capdevila underlines that this confirms the seriousness with which government and the leading philanthropic organization in the area are taking the need to lead in terms of 3R research.
The Working Group has been organized within the context of annual meetings of the current European animal research organizations, such as the Federation of European Laboratory Animal Science Associations (FELASA) and the European Society for Alternatives to Animal Testing (EUSAAT) and is working closely with the European Commission to secure funding for the future network.