The Endocrine, Thyroid and Obesity Research Group led by Dr Manel Puig Domingo and the Universitat Rovira i Virgili (URV) spin-off company UP2SMART have created an artificial intelligence that can detect early facial changes in photographs.  The software opens the door for an early detection system for acromegaly, a rare disease which produces deformities in facial and skeletal bone structure and has a range of other effects such as cardiac problems, diabetes and cancer. It is frequently diagnosed 10 years after onset, which leads to further complications.

The ACROFACE programme has been developed thanks to a competitive grant from Pfizer in the ASPIRE GLOBAL Programme. The research team have the collaboration of large companies for a Pilot Study to validate the diagnostic process.

Acromegaly is a disease that affects around 50 people in a million and 3-6 cases a year are diagnosed per million. It is caused by an excess of the growth hormone, in most cases due to a benign tumour of the pituitary gland.

A major problem is that it is often diagnosed ten years after onset, usually when facial changes become very apparent, or when the patient notices skeletal changes, such as abnormal growth of hands or feet. In fact this is the origin of the name from the Greek Akros- for extremity. A well as these physical effects the excess of growth hormone can produce heart disease, a tendency to develop diabetes, sleep apnoea and an increase in the appearance of tumours, especially of the colon.

The later the diagnostic, the more irreversible skeletal deformities and the higher the risk of other effects. Acromegaly can affect anybody and is usually diagnosed in adults of around 40 years old. It can have a devastating psychological effect on sufferers who see their appearance changing dramatically.

The Endocrine, Thyroid and Obesity Research Group led by Dr Manel Puig Domingo at the Germans Trias i Pujol Research Institute (IGTP), also at the Endocrinology and Nutrition service of the Germans Trias i Pujol Hospital, and the researches of the Spin-off company of the Universitat Rovira I Virgili (URV), UP2SMART have designed a programme for the early detection of acromegaly. The programme called ACROFACE can detect early signs of changes in facial structure in these patients by analysing photographs of individuals, this can bring the diagnosis forward by 5 years. "The later the diagnosis, the more problems these patients have," says Manel Puig. 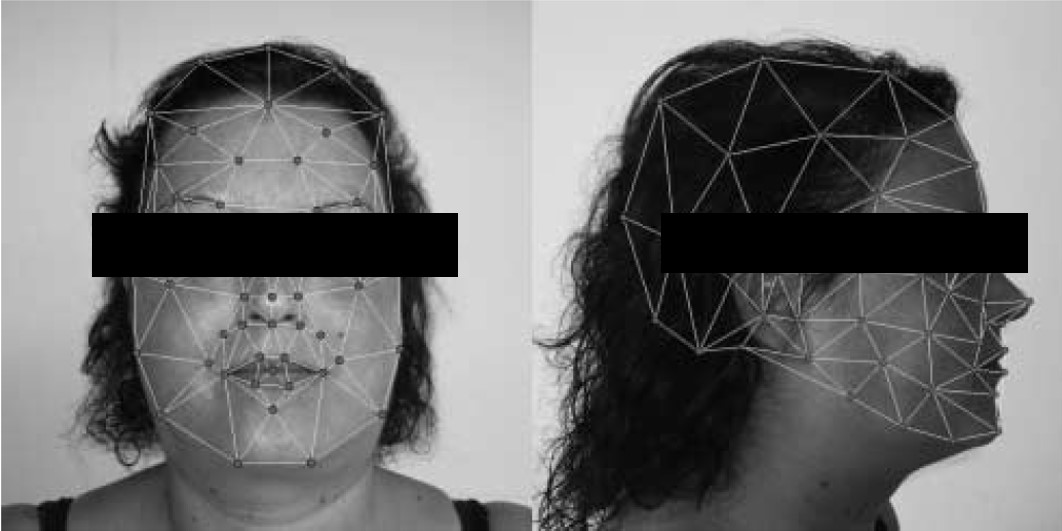 Dr Domènec Puig Valls, leader of the research group Intelligent Technologies for Advanced Knowledge Acquisition (ITAKA) and Vice-Rector of Academic Programmes at the URV has explained that the software "is based on the latest computational visual analysis software in a version that is being successively refined to allow it to analyze thousands of photographs semi-automatically. The aim is to use this to carry out screening and detect people at risk of developing symptoms years later. 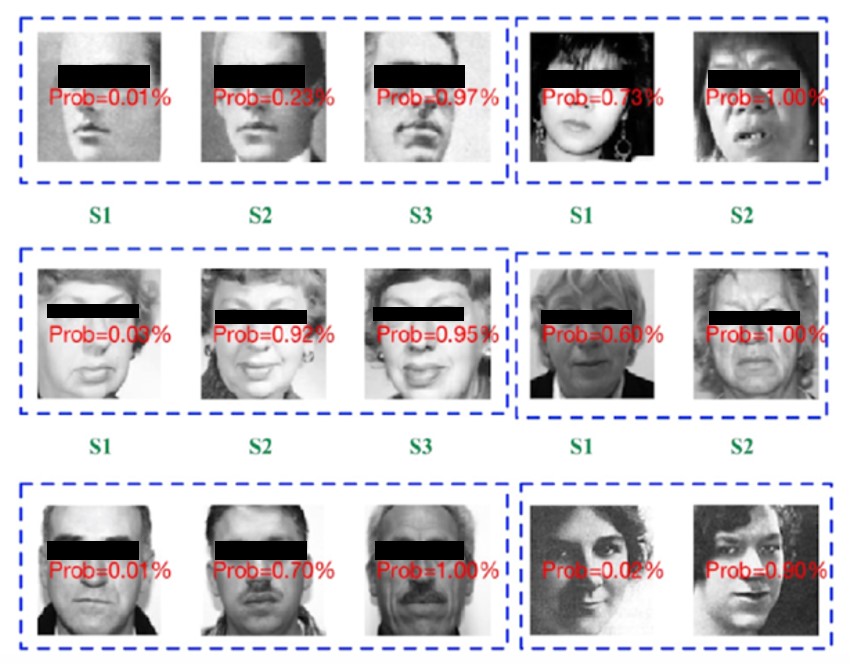 Involvement of the Spanish Endocrinology Society and the Patients' Association

The initial set up of the programme was possible thanks to the contribution of 40 people with the disease, who provided photographs of their faces over the 10 years prior to their diagnosis. The artificial intelligence has been able to analyze the types of changes that have place and provide a score of the likelihood of the individual having acromegaly.

Raquel Ciriza, President of the Spanish Association of People Affected by Acromegaly explains that for the patients it has been important to be part of the process of finding a solution. Those affected always ask why it has taken so long to get a correct diagnosis. "They are the first people interested in finding a way to provide screening and early detection," she confirms.

This project has been made possible by a competitive grant from Pfizer within the ASPIRE GLOBAL Programme.

The next steps are to validate the programme with series of pictures taken every year from volunteers who opt in to the programme within large companies. The Barcelona Football Club is one of the organizations that wants to offer this possibility to its members and one of the ambassadors for the ACROFACE Project is Roberto Dueñas, one of their greatest players in the men's basketball team, who has the disease.

SEAT the car manufacturer is also studying the possibility of testing ACROFACE in populational screening with volunteers from its workforce.