Time is Brain, Spin-off company from the IGTP, closes its financing round in little more than an hour 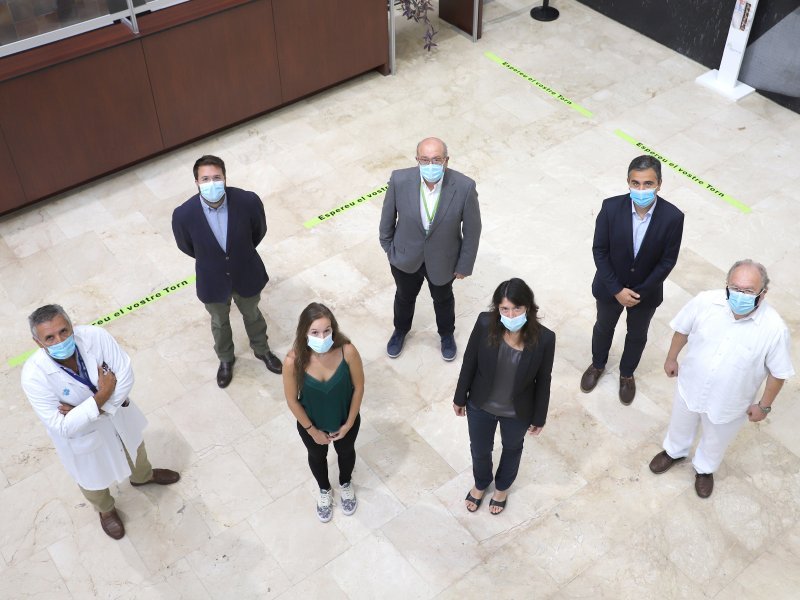 The seed-funding round for the IGTP Spin-off Time is Brain has reached its financing objective in record time almost as soon as it opened. The company opened the round on the platform Capital Cell and has not only reached the goal of 640,000, but has passed it and received 800,000, the figure the spin-off had set as a maximum.

"We are very satisfied with this milestone, with having closed the round so soon and successfully and because the investors have seen the value of our project," comments Alicia Martínez-Piñeiro, CEO of Time is Brain.

Daniel Oliver, Director of the CapitalCell online platform has explained the speed and success of the round. Time is Brain has made a correct valuation and attracted extremely powerful  investors with a high average investment, small investors have been mobilized, causing a flash effect and because the company already had their lead investor, who has guaranteed their project since the start of the round.