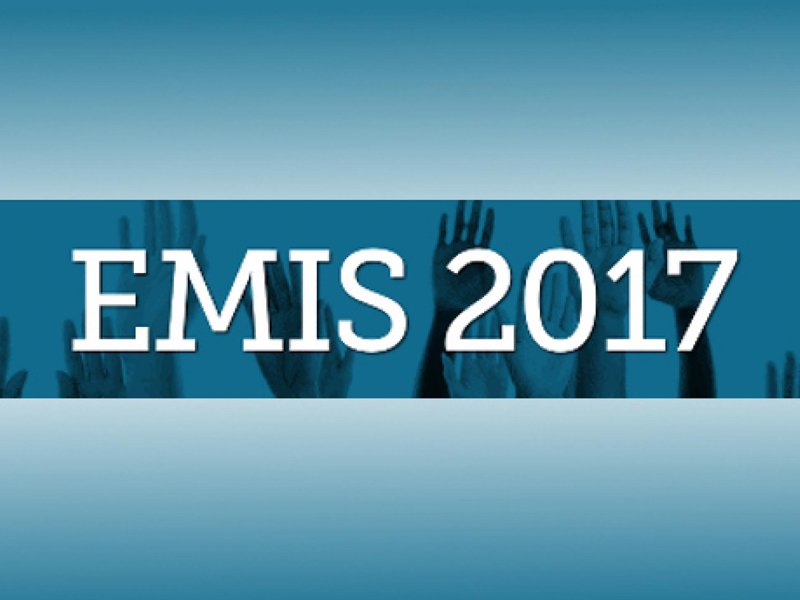 A group of researchers affiliated to the IGTP have coordinated the implementation of the EMIS-2017 studies for Spain. More than 10,000 men who have sex with men (MSM) participated in the EMIS-2017 Study in Spain through an online questionnaire, which collected information about knowledge, behaviours and the collective needs of gay me, bisexuals and other MSM, both in general and in subgroups with greater vulnerability in terms of HIV and other sexually transmitted diseases (STDs).

Last week the Spanish edition of the EMIS-2017 Report (European MSM internet survey) was published, resulting from data from 10,064 participating residents in Spain. The EMIS-2017 is part of the ESTICOM Project (European Surveys and Training to Improve MSM Community Health), designed and implemented by Sigma Research of the London School of Hygiene and Tropical Medicine (LSHTM) and financed by the EU Health Programme 2014-2020. It has been implemented in 50 countries and in 33 different languages with a total participation of over 125,000 MSM and with the objective of collecting information on sexual conduct, drug consumption, psychosocial health, HIV and STD tests, amongst others.

The CEEISCAT Research Group (Centre for Epidemiological Studies of Sexually Transmitted Disease and AIDS in Catalonia), led by Dr Jordi Casabona, has coordinated the implementation of the EMIS-2017 Study at national level and has also been in charge of coordinating the writing of the report in collaboration with the Stop AIDS Association, the Secretariat of the National Plan for AIDS (SPNS) of the Ministry of Health, Social Services and Equality and the National Centre for Epidemiology (CNE) of the Instituto de Salud Carlos III.

Thanks to the study researchers have been able to identify the most vulnerable populations regarding HIV infection and other STDs, such as the under-25s, people born outside of Spain and people living with HIV. Additionally, the need for other prevention and harm-reduction interventions associated with drug taking and Chemsex practices in the population of gay men, bisexuals and other MSM has been made very obvious.

EMIS-2017 has also collected information on the discrimination and homophobia suffered by gay, bisexual and other MSM, which serves as a barrier to access to the prevention and detection services for HIV and other STDs. For example 34.3% of the participants referred to having been intimidated in the last 12 months, 19.4% had suffered verbal insults and 2% had experienced physical violence from somebody who knew they were attracted to other men.

Due to the COVID-19 pandemic the conference to present the national results has had to be postponed. Currently the CEEISCAT is analysing data to present results for Catalonia with the data from nearly 2,500 participants next autumn to coincide with the publication of the SIVES2020 Report.