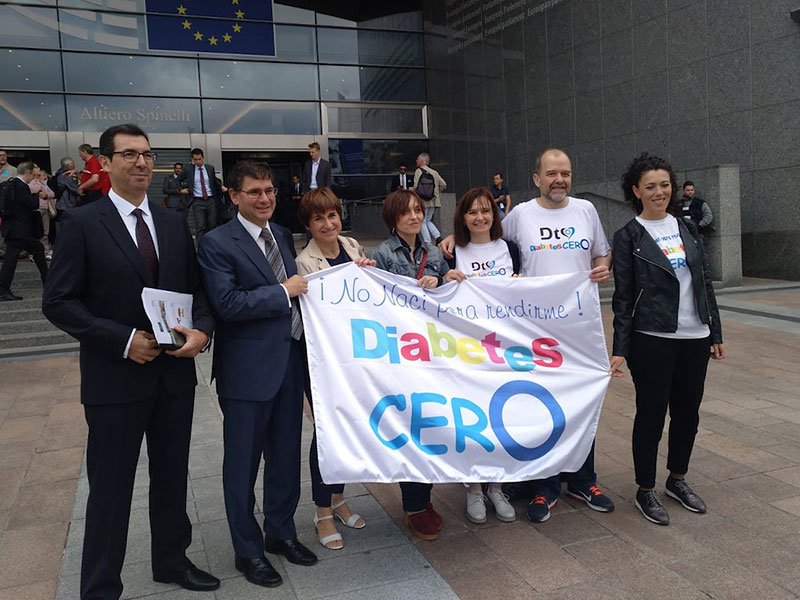 From Vilanova i la Geltrú to Brussels by bicycle.  This challenge was accepted by the father of a boy with diabetes type 1 (DT1) and member of the charity DiabetesCero, and on the way he managed get Euro MPs interested in the disease.  His amazing journey has produced a meeting to discuss the DT1 on 21-22 June; Dr Marta Vives-Pi, Group Leader of the Immunology of Diabetes Group of the IGTP was there.

DiabtesCero organized a committee of 24 people from the association including: parents of children with diabetes type 1; adult patients and scientists studying the disease to meet representatives of the European Commission's Directorate of General of Health and Food Safety and the EU Working Group on Diabetes. Dr Vives-Pi was among the scientific experts in the delegation, along with members of other research groups who receive funding from the Patients' Association.

"It has been a very rewarding experience and a great opportunity to speak directly to the people who generate policy in Europe," is the evaluation of Vives-Pi.  She also wanted to highlight the importance of being able to go thanks to the patients' association and explained that, "It's very important to work closely with them, they help us to understand the challenges of the disease beyond the scope of our own work." 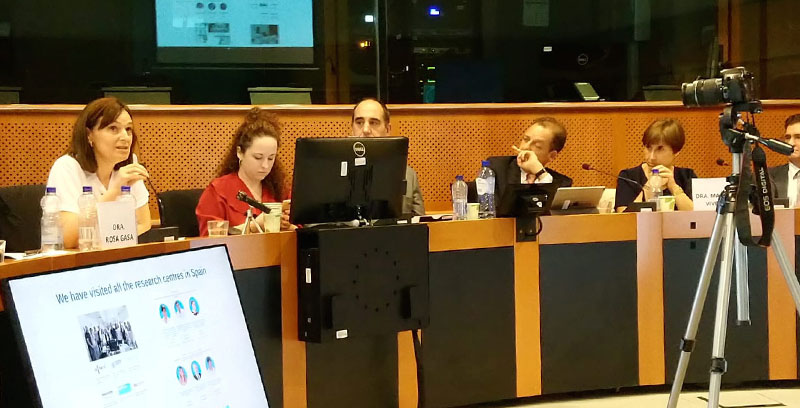 In a total of three discussion panels the representatives have gone through the challenges and experiences faced by civil society, but also those faced by the European Union in the fight against the disease in terms of lines of biomedical research.   They were also able to meet and debate with technical and political representatives from the European bodies.

Dr Vives-Pi's group began a relationship with the patients' association DiabetesCero (registered charity from this year) some time ago,  and they have received financing that has allowed them to open a new line of research into paediatric DT1.  The group has a long history of research into autoimmune and in recent years they have made promising therapeutic advances in treating the disease.