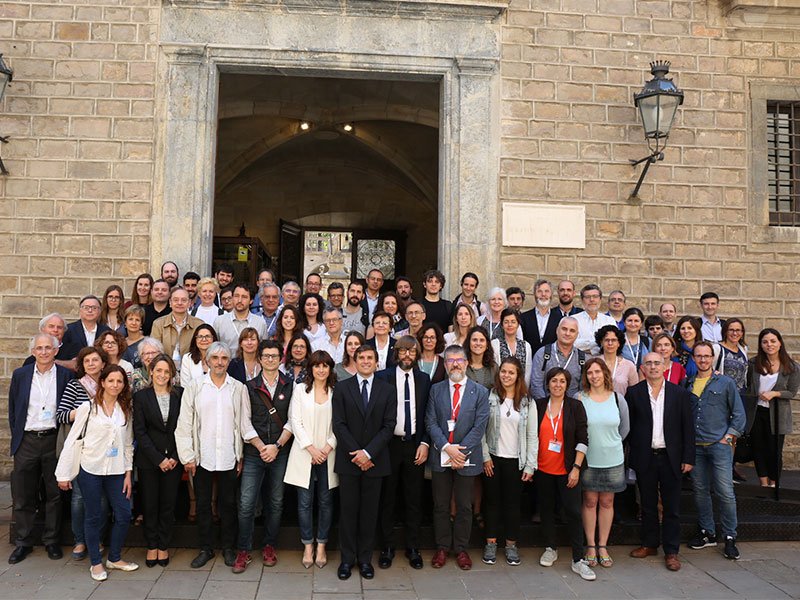 The TV3 La Marató Foundation has published the results of the cancer research supported by Funds from the marathon campaign of 2012.   Of the 79 research groups who participated in 42 projects financed by this edition of the programme three are from the IGTP.

The symposium is the scientific meeting held at the end of the projects, where researchers share their results. This year the advances presented include prevention, diagnostics and treatment of different types of cancer, many of which are already being used with patients with positive results.  The researchers have presented their results in four sessions and they have also recorded short videos to explain their work to the general public.

The symposium was closed by Ariadna Oltra and Òscar Dalmau, the presenters of the Marathon 2012.  Of all the projects they have highlighted the innovation and originality of the approaches as well as the very high quality and made special mention of research aimed at prevention and early detection as well as personalized treatment, all of which mean a better prognostic for patients. Dr Albert Barbarà, General Director of Research and Innovation in Health at the Department of Health has declared that the Marathon is a fundamental for research in Catalonia, which would not be in the position it is without the continued support of this project.

The symposium marks the publication the results of the 42 projects of the Marathon 2012, including those awarded to the IGTP: