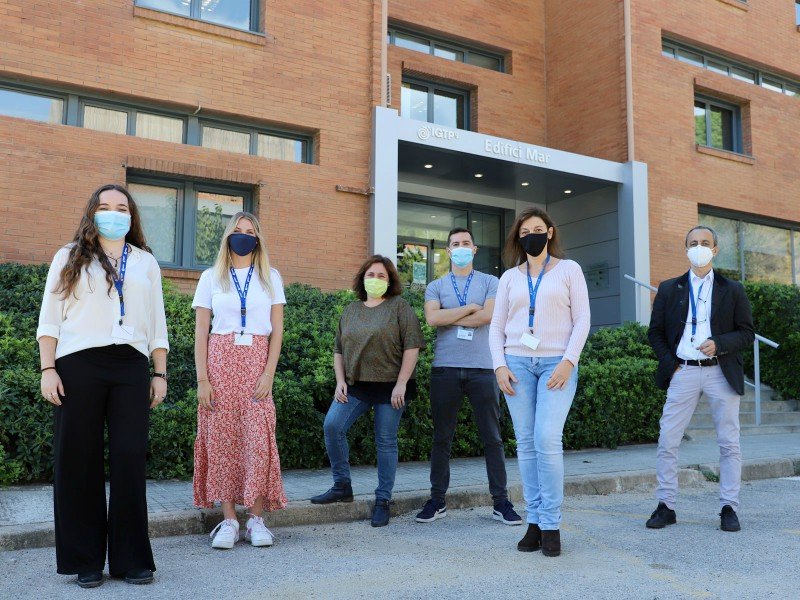 Cells in the healthy brain communicate at ultra-fast speeds by systems of electrical and chemical signals which require a finely-tuned complex system. Events such as stroke, in which brain cells are temporarily starved of oxygen can cause catastrophic destruction of brain cells, not just during the event, but afterwards when delicately balanced systems are upset and the very elements that normally maintain stability go into overdrive and set off domino-like effects which can lead to chemical and structural breakdowns in the cells and ultimately their death.

Teresa Gasull and Octavi Martí-Sistac of the Cellular and Molecular Neurobiology Research group at the IGTP have used a laboratory model of neuron rat brain cells that can be subjected to conditions similar to stroke to tease out the detailed processes, specifically in the conditions of oxygen and glucose deprivation (OGD) that takes place during a stroke. The work, which has been published in the journal Antioxidants, identifies the proteins that changed their interaction with DAPK1 in such conditions, singling out LRRFIP1 as a possible novel therapeutic target for neuroprotection after stroke. 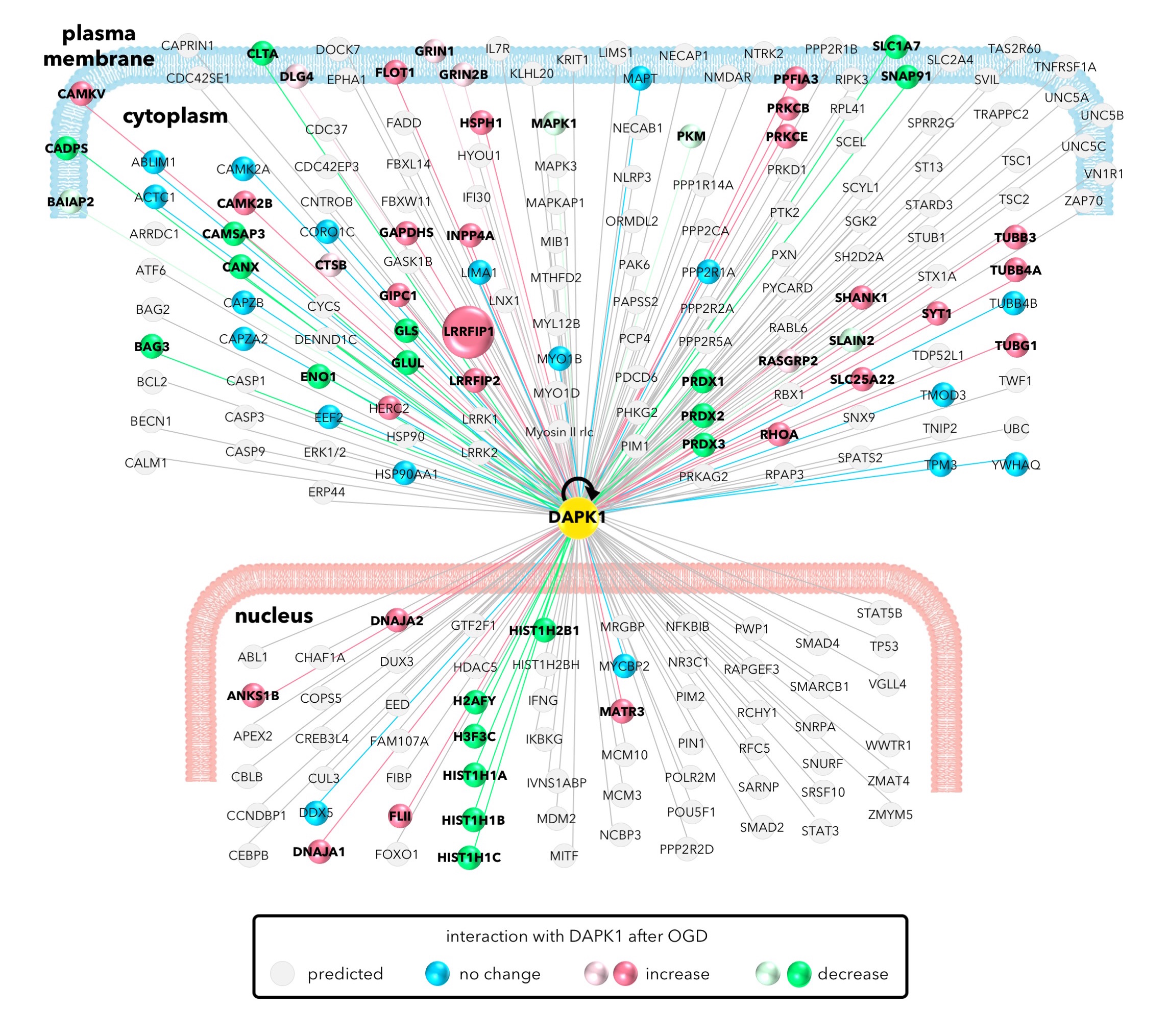 They have focused on a protein called DAPK1 (death-associated protein kinase 1. DAPK1 acts as a hub and interacts with an astonishing nearly 600 other proteins to carry out its many functions, in what is called the interactome. "DAPK1 is known to play part in nerve damage when normally safe neurotransmitters reach dangerous levels and produce over-stimulation, which is mediated by NMDAR (excitotoxicity driver NMDA receptor)" says Gasull. "We wanted to examine the role of DAPK1 and its protein interactors in ischemic stroke, when brain tissue is deprived of oxygen, because its role in this process has hardly been studied at all, despite the fact that stroke is one of the commonest causes of permanent disability and death", she explains.

The group used a wide variety of experimental techniques including liquid chromatography-mass spectrometry, immunochemistry, immunocytochemistry and protein separation techniques and analyzed the results with complex computational methods to work out the relationships between the known and unknown players in the interactome. After suffering oxygen and glucose deprivation, some of these substances increased in concentrations and activity and others decreased. The team identified some of the up-regulated interactors to be related to NMDAR, a known driver of cell death. Additionally, they found another important player, LRRFIP1 (leucine-rich repeat in flightless 1 interaction protein 1) also reacting with DAPK1 in two different scenarios that occur after stroke. "Identifying key players such as LRRFIP1 is crucial", says Núria DeGregorio-Rocasolano, first author of the paper. "Despite the complexity of the processes taking place in a crisis such as  stroke, if we can find specific gateways that worsen the effects, we can find drugs to shut these doors and protect the brain. This will lead to less brain damage and better recovery rates from ischemic stroke."