Can Ruti Joins hands with Badalona

At the IGTP we understand the need to explain what we are doing to the public in general and our neighbours Badalona in particular.  During the year the institution organizes a series of events to talk about our work with the public and this activity is increasing as the Amics de Can Ruti establish themselves as an active group bringing science and society together. 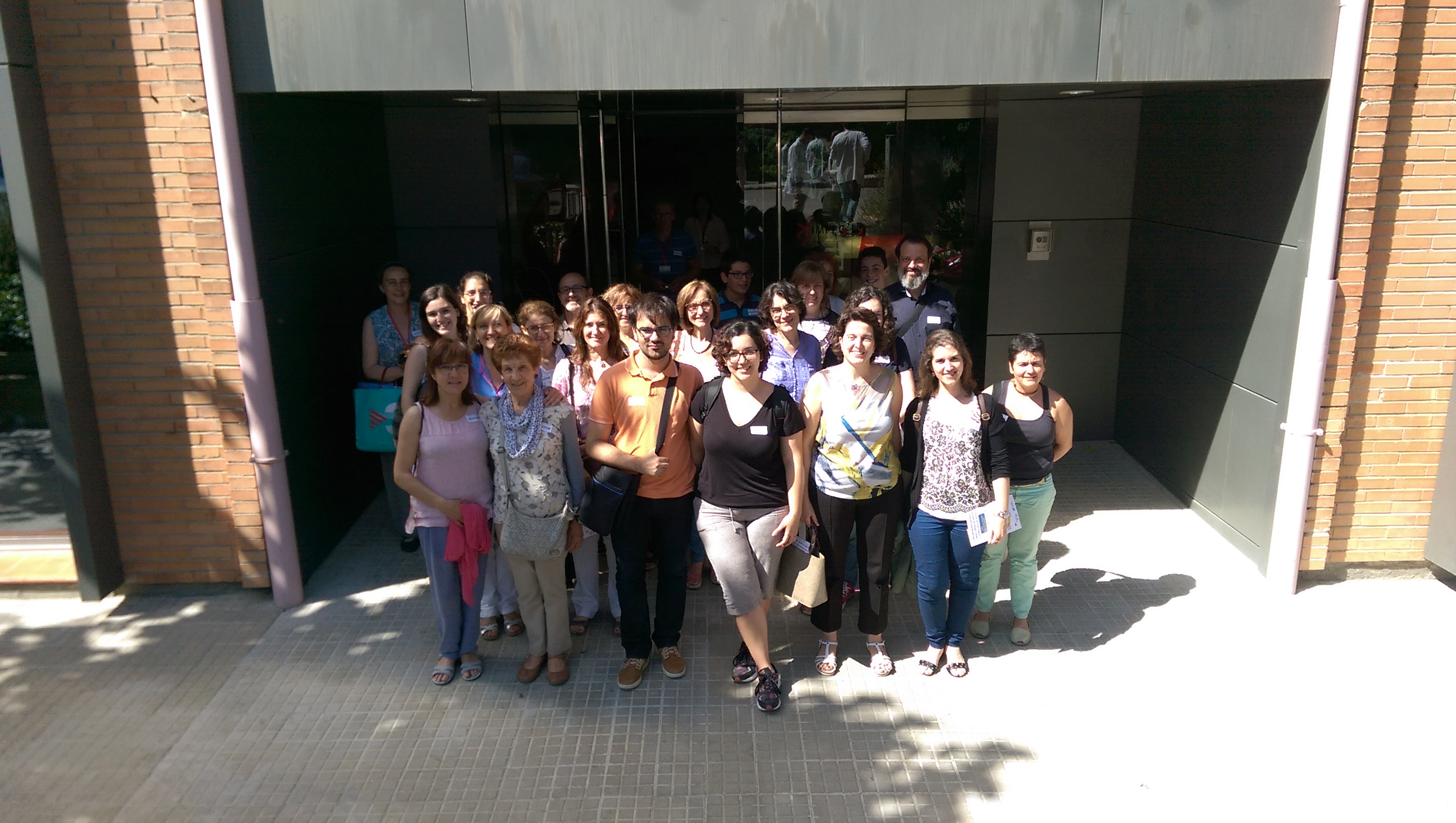 Every year scientists take an active part in the campaign to raise funds for TV3 Marathon for public television in Catalonia. Due to the wide range of research taking place at Can Ruti, our scientists are awarded research grants by the Fundació la Marató annually.

When the Fundació la Marató invited us to participate in visits for their volunteers and people taking part, we were more than happy to help.  In 2016 there have been two visits, both extremely successful.  The visitors had the opportunity to go into the laboratories and talk to the scientists there and seeing at first hand some of the experiments. Everyone is already looking forward to next year's visits. 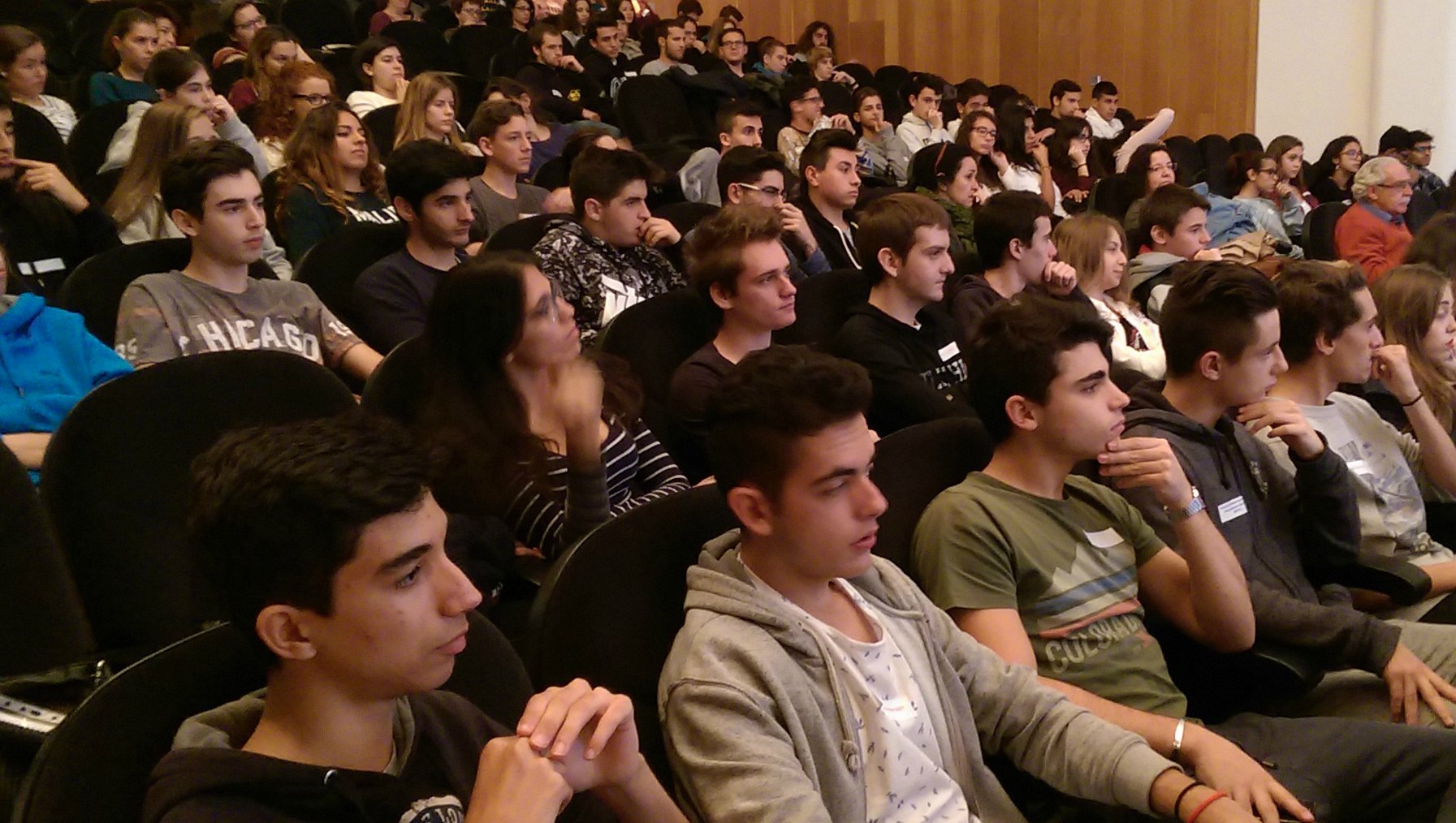 “La Setmana de la Ciència” is an important week in Spain and there are a huge number of activities organized in Barcelona. At Can Ruti we work closely with the Town Council of Badalona to bring 200 school students to the campus.  The high school students are preparing for their higher education and most of them are studying science and technology.  After listening to some brief talks about research on the campus they split into small groups and visit laboratories in all the institutes on the Can Ruti Campus. 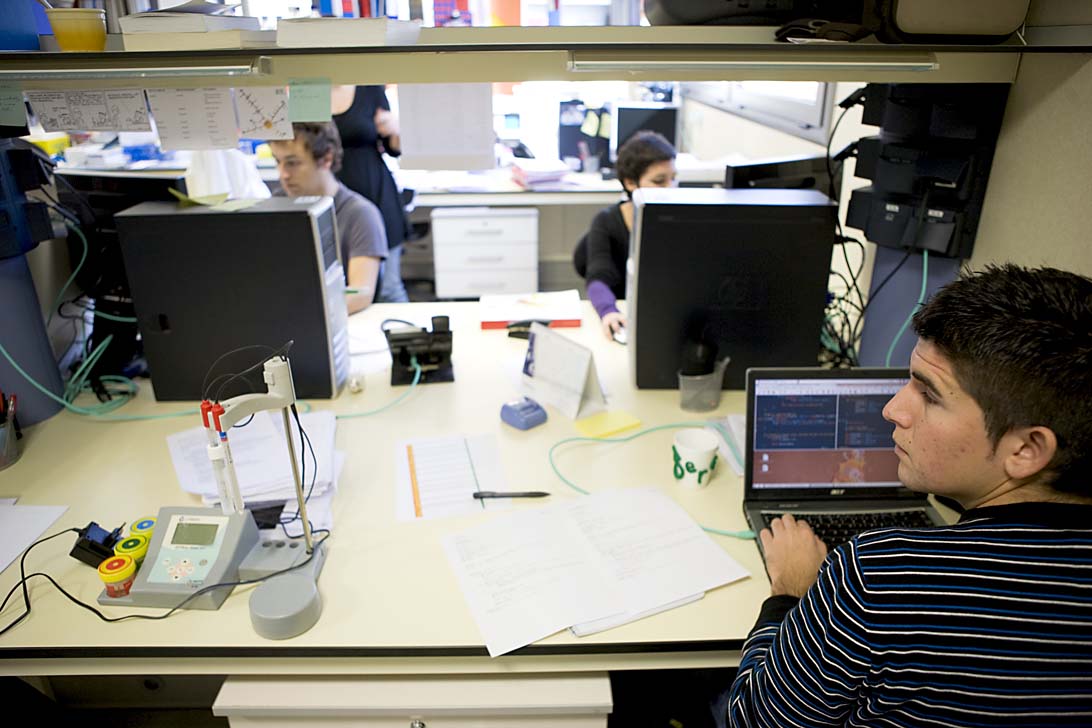 Each year high school students starting the final year of their school studies must undertake a research project which involves some practical work.  At the IGTP our scientists take part in the program coordinated by Badalona Town Council within their work on the Secondary Education Scientific Workshop organized every year.

In the summer of 2016 we have 16 students doing the practical part of their research project in our laboratories. The students sent in letters of interest for the 13 projects offered, with recommendations by their biology teachers. Our scientists were so impressed by the standard that in the end they have offered more than the original number of projects.

The students will visit the laboratories between July and September.  As happens every year in Badalona the best projects will be presented at the Secondary Education Scientific Workshop at the Badalona Business Centre. We hope all of our students will present their work to us during a special event for them and their families early next year.

Amics de Can Ruti is the organization set up to bring our research closer to the people and businesses of Badalona.   After only a few months the Amics have organized several networking events with the Badalona Business Federation and other civic entities.  Their website is under construction and if you would like to be involved please contact them on fundraising@igtp.cat